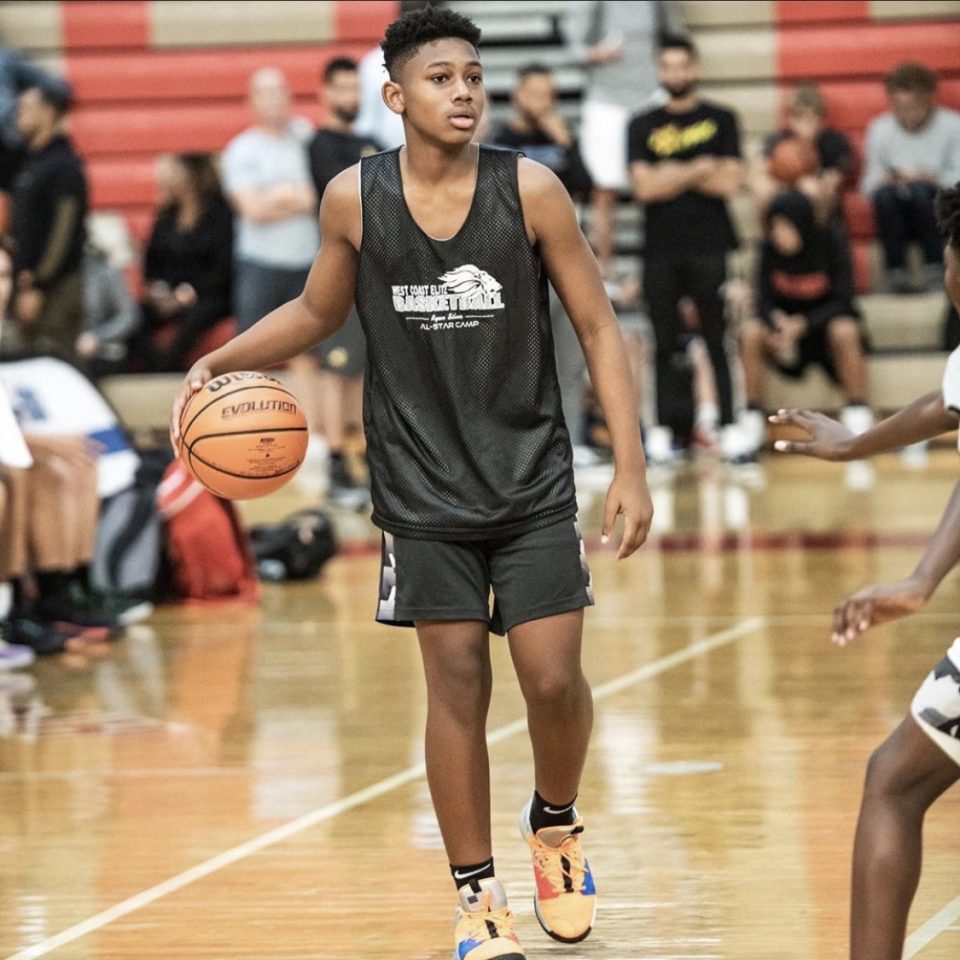 Master P’s son, Mercy Miller, could be the next top recruit to consider attending an HBCU. On Sept. 30, Miller and his family announced that he received an offer to play basketball at Hampton University.

Miller, a 6-4 freshmen point guard at Minnesota’s Minnehaha Academy High School, is currently the No. 3 ranked player in the class of 2024, according to Coast to Coast Preps.

Following the recent uprisings across the nation, several highly-recruited athletes have considered changing the landscape of sports by shunning PWI’s (Predominantly White Institutions) for HBCUs.

On Friday, July 3, 2020, Makur Maker sent a profound message by committing to play basketball at Howard University, according to HBCU Gameday.

Maker’s choice stood out because he is considered one of the top high school basketball players in the nation and could have attended any major Division 1 college. Colleges including Kentucky, Memphis and UCLA, were viewed as the top schools that could possibly land Maker.

But with his decision to attend Howard University, Maker is now the highest-rated basketball player to commit to an HBCU in nearly 50 years.

Mikey Williams, the top sophomore high school player in the country, tweeted in June, “Going to an HBCU wouldn’t be too bad.”

“I need to make the HBCU movement real so that others will follow,” Maker wrote, in part, on Twitter. “I hope to inspire guys like Mikey Williams to join me on this journey. I am committing to Howard U & coach Kenny Blakeney.”

In an exclusive statement to rolling out, Master P said, “It’s a blessing that my son Mercy is a great basketball player, but I’m more proud that he puts God first and is an A-student.”