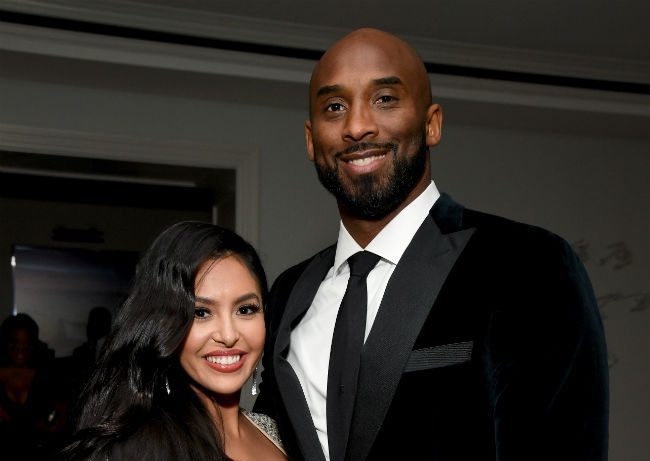 Singer Ciara made the world go “aaaahhhh” when she posted a photo of her and BFF Vanessa Bryant breastfeeding together.

Ciara Princess Wilson, 34, showed off the adorable photo to her 26 million Instagram followers on Thursday, Sept. 30, 2020, as they rode on what appears to be a private plane.

Bryant, 38, sat on the left with her daughter Capri, who is 15 months old, while Ciara cradled her 2-month-old son, Win. Both had their tykes covered with blankets as they nursed.

Ciara is married to NFL superstar quarterback Russell Wilson, 31, who is the on-field general for the 3-0 Seattle Seahawks. Ciara is also mother to Future Zahir Wilburn, 6, and Sienna Princess Wilson, 3.

The “Level Up” singer has been a great source of friendship and support for Bryant during her time of bereavement after the deaths of her husband, Los Angeles Lakers legend Kobe Bryant, 41, and their daughter Gianna “Gigi” Bryant, 13.

Bryant is also the mother of daughters Bianka, 3, and Natalia Diamante Bryant, 17.