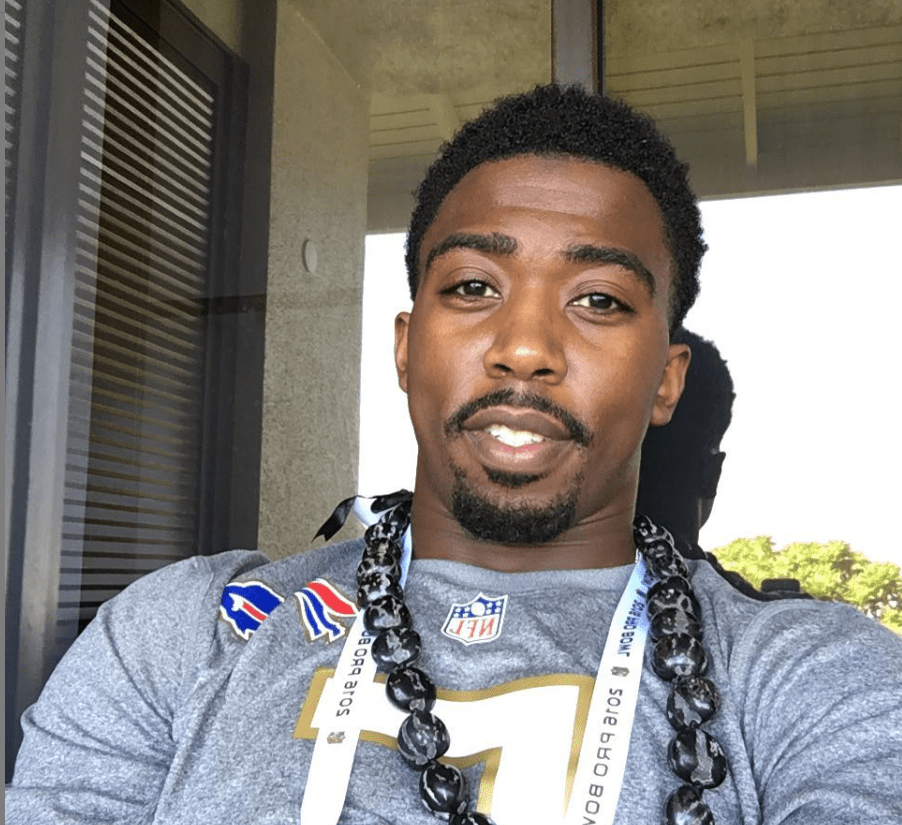 NFL quarterback Tyrod Taylor has lost his starting job for the Los Angeles Chargers even though it was the team doctor that accidentally injured him.

The Chargers head coach Anthony Lynn announced on Wednesday, Oct. 8, 2020, that first-round draft pick and rookie Justin Herbert will remain the starting quarterback for the remainder of the season.

It’s hard not to feel bad for Taylor who, as NFL reporter Field Yates points out, has lost his starting job for the third time in his career. This one is particularly poignant for Taylor because he was announced as the undisputed starter for the Chargers at the beginning of the season. But prior to game 2, a team physician punctured his lung accidentally while trying to administer pain medication for cracked ribs Taylor suffered in the opening game.

Tyrod Taylor has now lost his starting job three times:
1. To Nathan Peterman in Buffalo (for one game)
2. To Baker Mayfield after a concussion
3. To Justin Herbert after a team doctor accidentally punctured his lung

A string of unfortunate luck. https://t.co/qGHu5cFiJo

Complicating matters for Taylor is the fact that Herbert, who was picked sixth overall in the 2020 NFL draft, has looked sharp. In fact, Herbert is ranked third in the NFL in third-down efficiency, according to ESPN.

Taylor has tried to take the adversities and bad injury luck in stride, though it seems overwhelming at times.

Adversity will teach you lessons that mountain tops never will… #Keep5triving pic.twitter.com/YeVCN9TDrw

As some sports pundits and fans point out, Taylor was seen as a solid and reliable journeyman quarterback, but not the type of dynamic game-changer who could win you a Super Bowl. Most pundits believe that it was only a matter of time before the average Taylor would have been replaced by Herbert.

Feel bad about what happened to Tyrod Taylor, but the move to Herbert was a no brainer. The team would have been pissed. Players know.