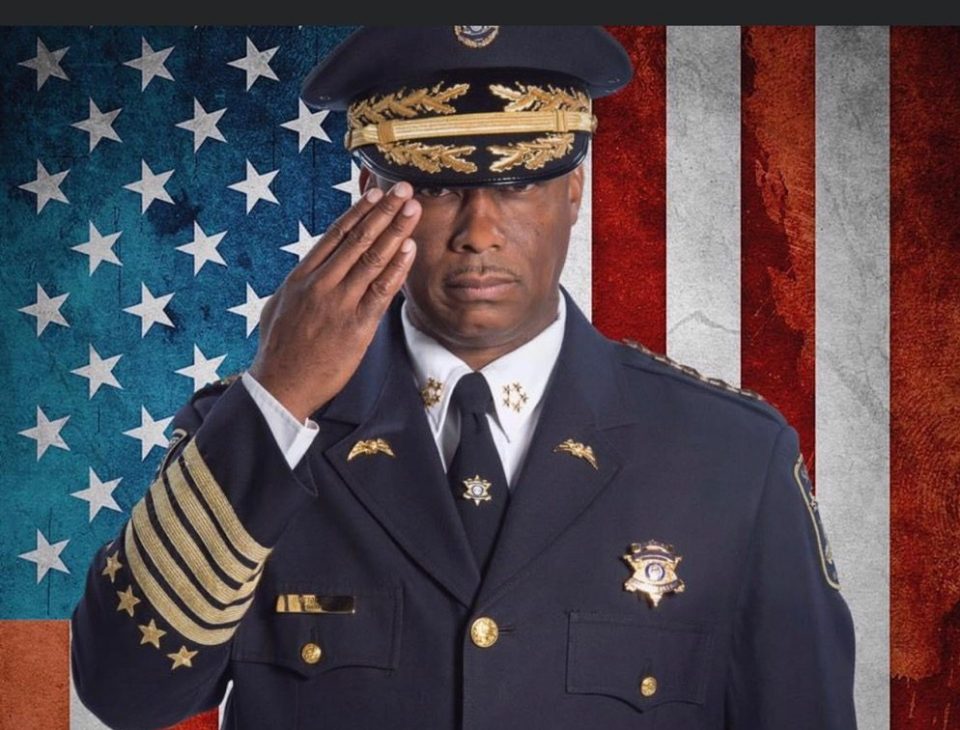 Metro-Atlanta Sheriff Victor Hill of Clayton County is known for his direct and firm approach to law enforcement. This top cop obviously believes in the equal application of the law based on the recent firing of over 20 jail command staff officers for alleged overtime fraud. According to the Clayton County Sheriff’s Office, Hill ordered an investigation into the unauthorized use of excessive overtime. Investigators found massive abuses of overtime hours which totaled nearly a million dollars in a three-month period.

Sheriff Hill’s swift action likely saved taxpayers in Clayton County millions of dollars. Many of the officers involved were high-ranking jailers in the agency. The investigation found that supervisors who were in charge of managing and approving overtime engaged in an extravagant scheme to approve overtime for themselves without request or authorization. This is a violation of the Sheriff’s Office policy. According to the report, these supervisory officers would get other supervisors of equal or lower rank to enter overtime on the Kronos pay system for them since the system does not allow for the same person to approve and enter their own over time.

Sheriff Hill has already replaced more than half of the commanders who were fired to ensure normal jail operations are not disrupted. The internal investigation will be forwarded to the Clayton County District Attorney’s office for potential criminal prosecution.