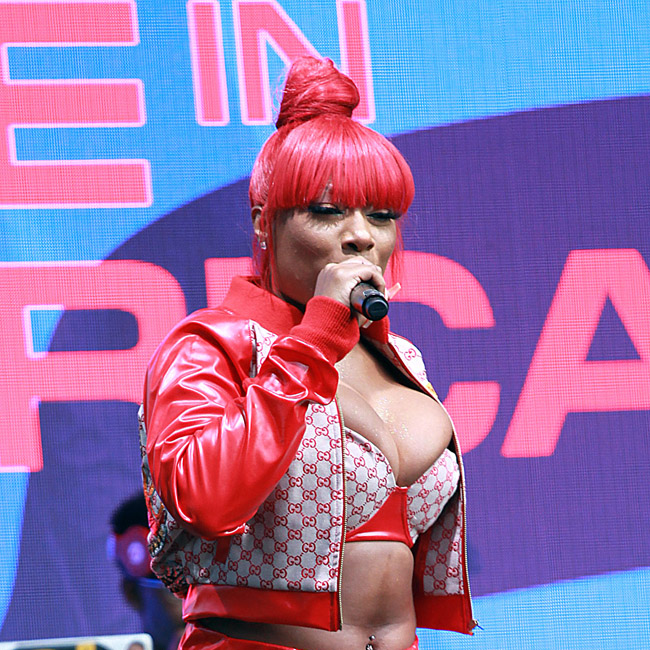 The 25-year-old rap star has taken to her Twitter account to remind fans that she has new music on the way, after recently releasing the single “Don’t Stop.”

Megan — who has quickly become one of the best-selling artists in the music industry — wrote on the micro-blogging platform: “My album abt to go crazy [smiling emoji]”

My album abt to go crazy 😌

Despite her recent successes, Megan has previously admitted to encountering plenty of stresses in her everyday life.

And the rapper doesn’t have any qualms with being open about her worries.

She said: “I don’t know when it became the trend to be so motherf—ing perfect, but I hate it.

Megan thinks female rappers are held to a higher standard than their male counterparts.

She explained: “A man can be as mediocre as he wants to be but still be praised.”

The “Hot Girl Summer” hitmaker — who has collaborated with the likes of Nicki Minaj, Normani and Cardi B — also dismissed the idea that her music is too raunchy.

Megan — who is known for her explicit lyrics and eye-catching music videos — said: “What are you really mad about? You cannot be mad about me rapping about sex. That’s not what you’re mad about.”