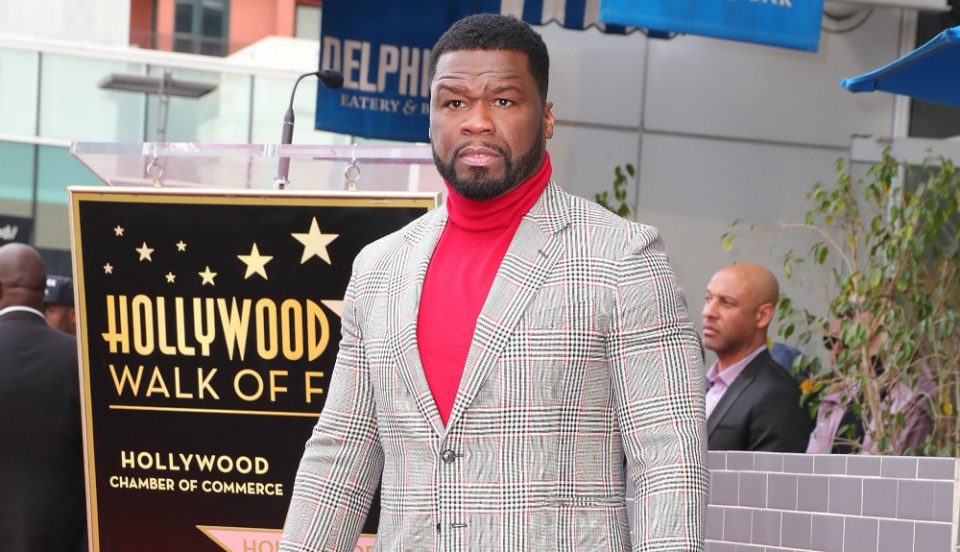 One week after showing support for the current president, it now appears that 50 Cent has changed his mind.

On Sunday, Oct. 25, 2020, the rapper and TV executive tweeted, “A what, another spin. F— Donald Trump, I never liked him. For all I know he had me set up and had my friend Angel Fernandez killed but that’s history. LOL.”

The tweet comes after 50 Cent initially appeared to side with the current president.

On Monday, Oct. 19, 50 Cent apparently was watching a news station when he shared a photo on social media of Joe Biden’s proposed tax rate on the rich.

50 Cent caught backlash on social media, and some called for a boycott of the hit TV show “Power,” a series on which he serves as executive producer.

His ex-girlfriend, Chelsea Handler, also weighed in on the discussion.

50 Cent responded, “Oh my God this is affecting my love life now. I love ya Gator, don’t let Trump and Joe Biden come between us girl.”

On Oct. 22, Handler offered to pay 50 Cent’s taxes for him to not vote Republican. “I will pay your taxes in exchange for you coming to your senses. Happily!” wrote Handler. “Black lives matter. That’s you! Remember?”

50 Cent has yet to reveal if he has voted.