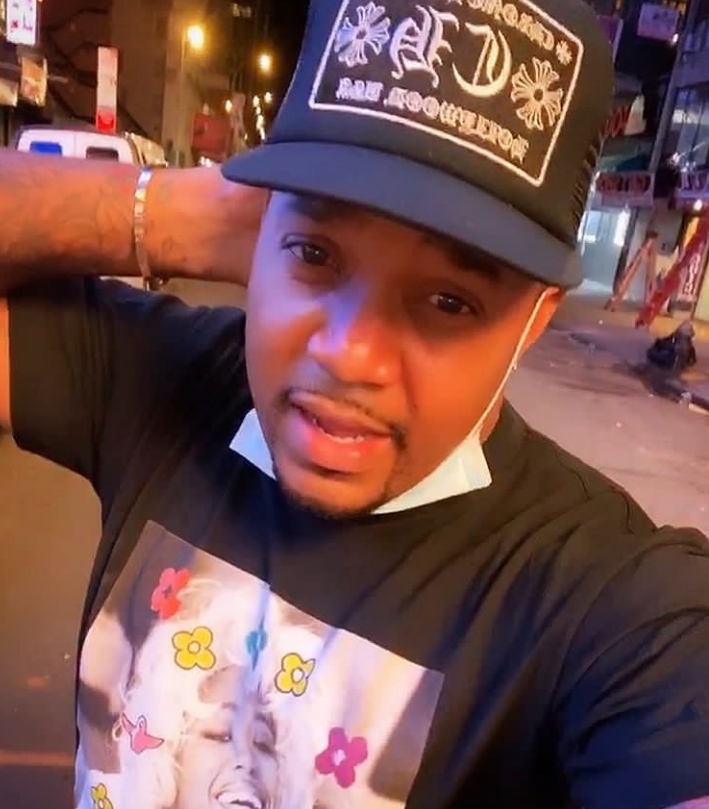 Wendy Williams’ former in-house DJ has insinuated that the talk show host is surrounded by enablers and sycophants who are doing nothing about her increasingly erratic behavior and predicts things will “play out bad (sic)” because of that.

DJ Boof, who was Williams’ longtime turntablist before he was replaced by DJ Suss One for season 12, responded to a throng of fans who expressed concerns about Williams’ strange behavior during her show on Friday, Oct. 23, 2020.

Many fans noted that Williams’ disposition was inconsistent with her normally vibrant personality. She apparently was wide-eyed and moved slowly and gingerly to her seat. The 57-year-old talk show queen also rambled incoherently at times and lost her train of thought during her marquee “Hot Topics” segment at the beginning of the show.

According to The Jasmine Brand, DJ Boof added his take after multiple fans commented on Twitter and Instagram.

“Wendy you need to stop your show and seriously get help, your camp is just watching you spiral instead of sending help—shame on them.”

Some fans hastened to mention that Williams suffers from Graves’ disease and is still recovering from her ex-husband Kevin Hunter’s infidelity and love child and the couple’s subsequent divorce. But others believe that Williams has relapsed again on her arduous journey to complete sobriety.

DJ Boof responded after his name was mentioned in the discussion about Williams’ mental and physical well-being.

“Y’all have no idea what’s really going on and everyone there is afraid to speak up because they don’t wanna lose their jobs,” Boof penned on IG. “This is going to play out bad.”

Take a look at a snippet of Friday’s episode to see if there is validity to DJ Boof’s and fans’ concerns over Williams’ health.