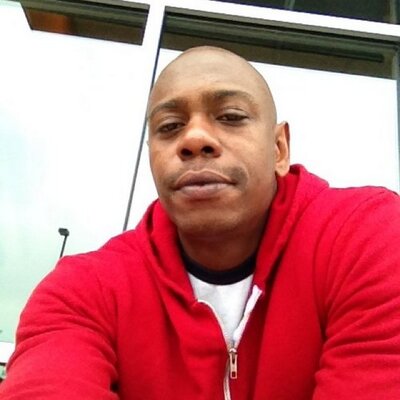 Dave Chappelle changed the face of comedy with his hit show “Chappelle’s Show.” Created by Chappelle and Neal Brennan in 2003 for Comedy Central, the show provided an introspective look at aspects of race, comedy, music and American life.

On Oct. 30, Netflix revealed that “Chappelle’s Show” will make its debut on the streaming service on Nov. 2, 2020.

Over 17 years later, new viewers will get a chance to see how certain skits are relevant today.

“Clayton Bigsby” — the skit centered around a fictional character who was a member of the terrorist group, KKK. However, the twist is that Bigsby, who is Black and blind, is unaware that he’s apart of an organization that hates people who look like him. It’s a comedic look at the ridiculousness of racism and how self-hate is indeed a blind way to exist.

“The Racial Draft” — In this skit, Chappelle and crew imagine a draft, inspired by the NBA, where members who portray their own race are traded. It was another hilarious way to poke fun at racism.

“Charlie Murphy’s True Hollywood Stories: Rick James” — In what became a signature moment of the show, Charlie Murphy served as a narrator to past tales of Rick James during wild days of the 1980s. Several phrases from the skit became embedded in pop culture slang.