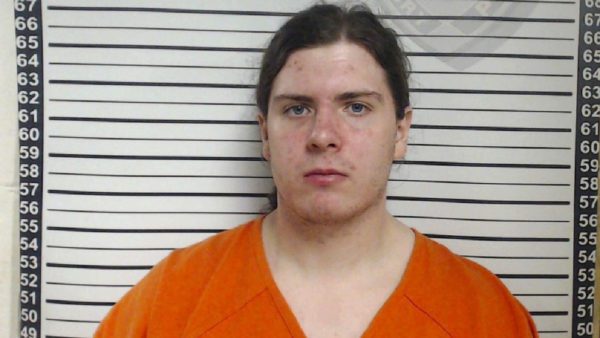 A White arsonist who claims he was trying to gain notoriety as a “black metal” musician, was sentenced to 300 months in prison on Monday, Nov. 2 for setting fire to three historically Black churches in Louisiana in 2019, according to NBC News.

Holden Matthews, age 23, was also ordered to pay restitution in the amount of $2.6 million to the three churches. Matthews began his heinous reign of terror on March 26, 2019, and was eventually arrested on April 10, 2019.

After being given credit for 18 months time served, Matthews will be required to do another 282 months before his sentence is satisfied.

“The members of St. Mary Baptist Church, Greater Union Baptist Church, and Mount Pleasant Baptist Church are the ones who have suffered the most from these heinous crimes and have lost not only physical buildings but sentimental items that cannot be replaced,” said acting U.S. Attorney Alexander C. Van Hook of the Western District of Louisiana. “The sentence handed down today will not bring their churches back but should send a clear message that there is a high price to pay for this type of destruction and violence and these [types] of crimes will not be tolerated by this office.”

While Matthews posted multimedia photos and videos of the fires to his Facebook account in an effort to promote his black metal aspirations, he has since expressed remorse for his actions, claiming he’s found Christ since being locked up.

“There are not enough words in the English language to say how sorry I am,” Matthews said Monday, according to The Advocate newspaper of Baton Rouge. “If I could go back and change it I would … I not only have hurt my real family and friends but I have hurt my brothers and sisters in Christ.”