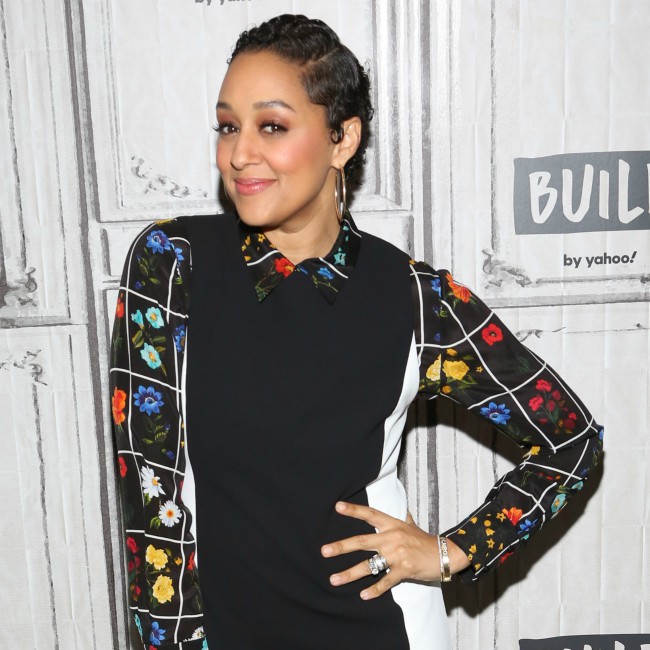 Tia Mowry claims her “Sister, Sister” pay never matched that of her counterparts who “weren’t of diversity.”

The 42-year-old actress starred in the sitcom alongside her identical twin sister Tamera but has suggested they weren’t treated fairly by TV bosses.

She said: “It was very evident to me when I would walk on sets and see how certain stars or actors would be treated who weren’t of ethnicity — better dressing room, better trailer.

“Now I’m, like, more aware what that was, which is a budget, but back then I didn’t know what a budget was. It was so clear how you would see one show that didn’t have a diverse cast that just had a bigger budget so everything just seemed bigger and better.

“But when it came to my projects and what I was doing, you actually really visually saw the less-than.”

Mowry also thinks that the disparity extended to her pay.

In an episode of “Tia Mowry’s Quick Fix” — which has been previewed by People — she said: “I remember once the show became a hit, it’s very normal for you to ask for a raise. That’s what happens, right? People get raises.

“But it was always so hard for my sister and I to get what we felt like we deserved and our paycheck never equaled our counterparts’ that weren’t of diversity.”

On the other hand, Mowry praised the makers of the ’90s sitcom for encouraging her to wear her hair naturally on the show.

She explained: “When I was doing ‘Sister, Sister’, I had curly hair, and what was interesting was once my sister and I got older and we wanted to be viewed as ‘sexy,’ we would straighten our hair.

“I went on to do so many other television shows and I would always wear my hair straight because I was insecure about my curly hair. These insecurities came because I didn’t see these images, meaning women with curly hair and their natural hair, being portrayed as beautiful.”