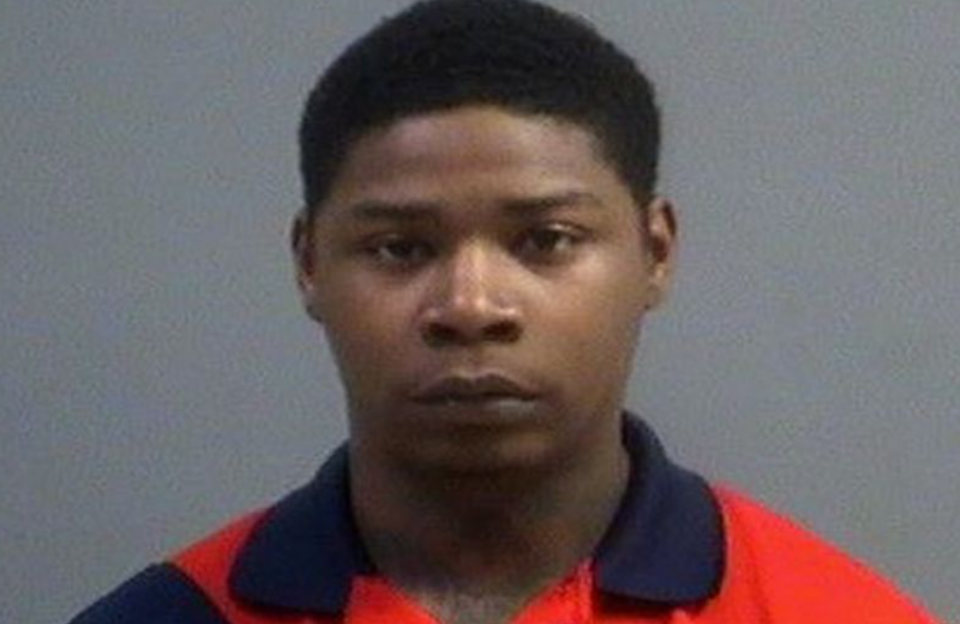 A mother in Chesterfield County, Virginia is grieving the loss of not one but two of her sons. One is behind bars and the other is now deceased following a domestic incident that saw their lives spiral out of control.

According to the Free Lance-Star, 12-year-old Jamarrieon “Ya-Ya” Jones, was fatally shot inside his home during what has been described as a “domestic-related incident.”

Details from the police investigation have revealed Rayshawn D. Elmore, 22 “inadvertently” shot his younger brother. Although he did not offer any details about the circumstances that led up to the shooting, Crime Insider sources have revealed Elmore “removed the magazine clip from a gun and cocked it, but mistakenly left a bullet in the chamber.”

The victim was rushed to a local hospital, but later died from the gunshot wounds.

Initially, Elmore declined to disclose his relationship to Jones despite him being listed as a resident of the home where the shooting took place. However, it was later confirmed by Sgt. Michael Agnew that the shooting was, indeed, domestic-related.

On Wednesday, Elmore surrendered to investigators with the Chesterfield Police Department after he was charged with involuntary manslaughter.

Their mother, Amy Jackson, who has already buried one son, shared her reaction to the disheartening turn of events.