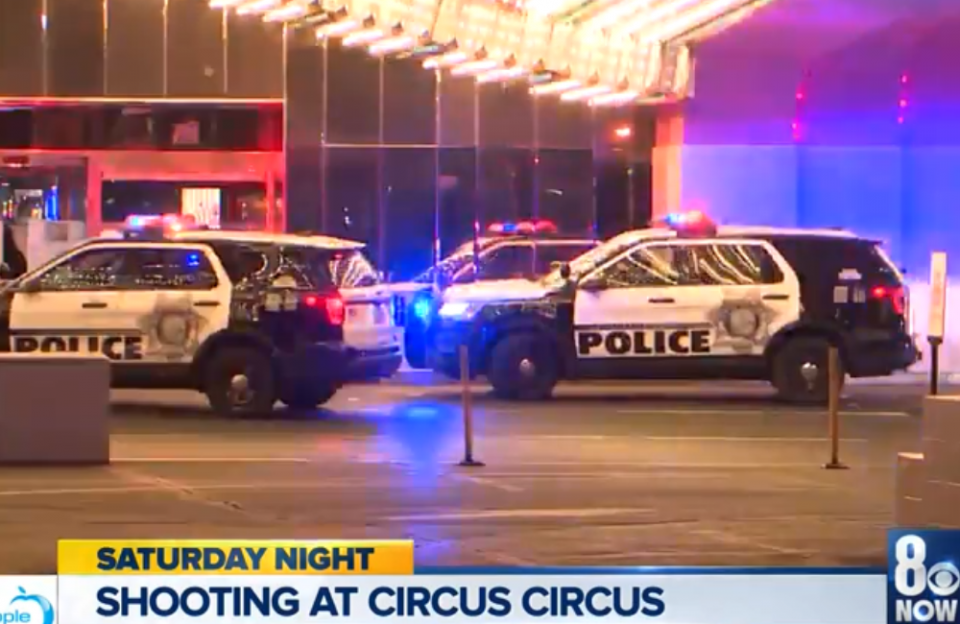 A male juvenile is now facing a slew of charges for his involvement in the shooting of four people at a Las Vegas hotel-casino.

On Saturday night, Las Vegas Metropolitan Police Department patrol officers responded to calls about a shooting at the Circus Circus hotel-casino. Initially, dispatchers were told only one person was shot, reports CBS 8 News Now. When they arrived, officers found four victims suffering from gunshot wounds. The LVMPD Gang Section’s investigation into the incident has revealed that a group of juveniles became embroiled in a heated physical altercation with a group of young adults inside the Circus Circus Adventuredome, according to the publication.

At one point during their confrontation, a male juvenile, whose name has been concealed due to his age, pulled a handgun and fired at multiple people. Shortly after the shooting, the juvenile was found in a room at the hotel where he was taken into custody.

The arrested juvenile is now facing a string of charges including:

The juvenile suspect is now being held at the Clark County Juvenile Detention Center. The victims were transported to a local hospital where they were treated for their injuries. All are expected to recover.