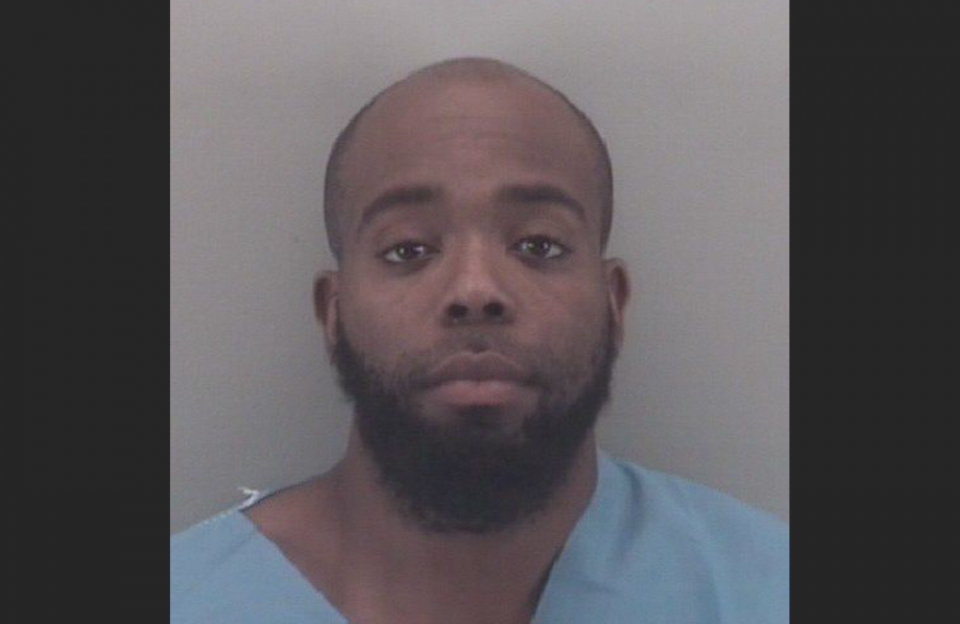 A Virginia man is now facing murder charges for the death of his girlfriend, according to the Richmond Police Department.

On Sunday evening, Richmond police officers were dispatched to the 1700 block of West Cary Street after receiving calls about “a man possibly having a psychotic episode outside,” according to WRIC.

When officers arrived on the scene, Maury E. Williams approached and informed them of the series of events that had transpired at a nearby residence. Inside the home, officers found the body of Williams’ girlfriend of one year, Christina Cunningham.

The unresponsive woman, who had suffered multiple stab wounds, was pronounced dead at the scene of the crime. Investigators have not released many details about Cunningham other than saying she is believed to be in her 20s. At this point, the series of events that led up to the Cunningham’s death are still unclear as the investigation is still in progress.

Williams was arrested and now faces charges of “murder and stabbing in the commission of a felony” in connection with Cunningham’s death. No further details have been revealed about the fatal incident. Police are asking anyone with information to contact Major Crimes Detective B. Neifeld at (804) 646-3246 or Crime Stoppers at (804) 780-1000.