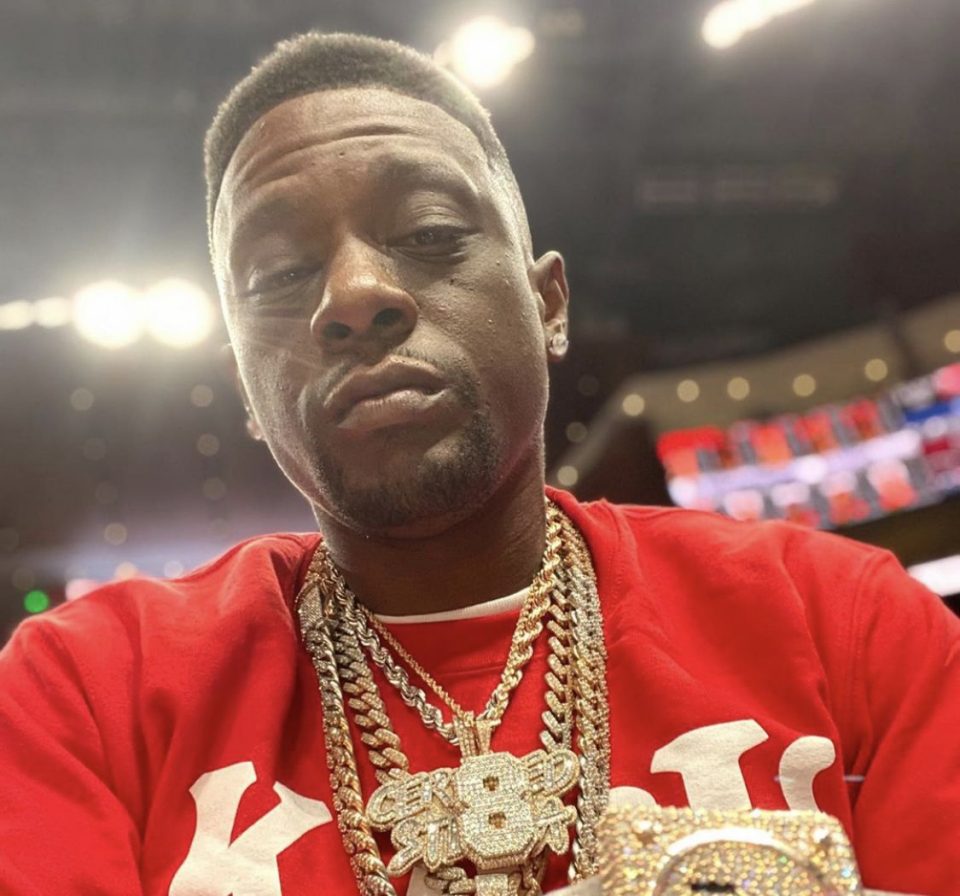 Boosie Badazz’s mental befuddlement is as intense as his physical debilitation after his brush with death last weekend.

The Louisiana-based emcee flew to Dallas to commemorate the life of fellow rapper Mo3, who was shot and killed in broad daylight on Nov. 11, 2020 — only for Boosie to get shot himself, and on his 38th birthday, no less.

The candid and acid-tongued rapper admits that he is not doing very well after suffering complications from the gunshot wound to his leg from Saturday, Nov. 14, 2020.

Boosie had just posted this Instagram video while memorializing the life of Mo3 on Friday.

On Thursday, Boosie posted on Instagram, explaining his predicament to his nearly 700,000 followers:

“Yes I’m not doing that good I have a short amount of time to find a specialist doctor who’s work on fix body parts, that cost hundreds of thousands…”

On a previous IG post, Boosie indicated that he can never be happy due to the tragic string of losses in his life:

“I BROUGHT MY BDAY N WITH TEARS N MY EYES #LL3 I THEN LOST 2MANY PEOPLE TO EVER BE HAPPY,” he said somberly before adding the hashtag “f— 2020.”

According to TMZ, Boosie had to undergo two surgeries to remove the bullet fragments and repair the bone, flesh and tendons near his knee. The surgeon inserted screws in the area to ensure that the structure remains intact and he will be off his feet for the next six weeks.

Contrary to erroneous rumors, Boosie will not have his foot amputated.

Now, as far as his mind goes, that is another subject altogether.