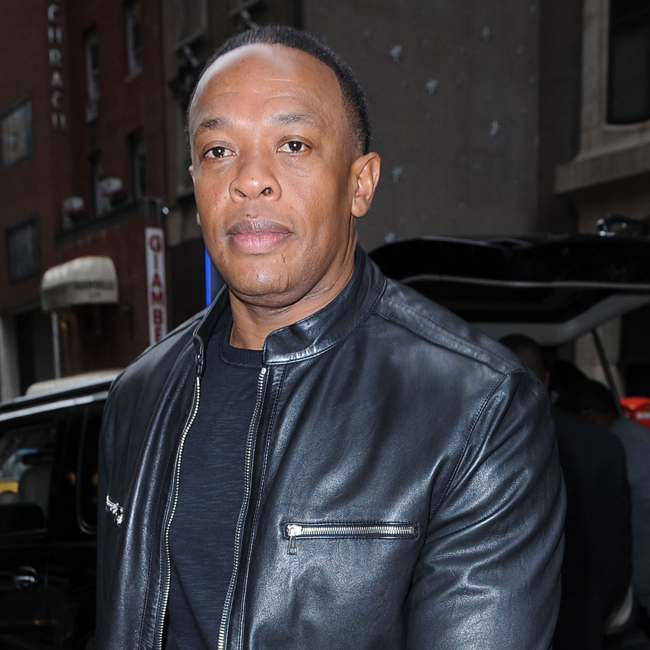 Dr. Dre has threatened to summon all his wedding guests as witnesses in his bitter divorce battle with Nicole Young.

The former couple — who split earlier this year — married in a secret ceremony in Hawaii in 1996 and though little is known about the pair’s nuptials, including who was in attendance, it’s believed there were around 15 to 20 guests there, and the 55-year-old music mogul may ask them to help prove he didn’t coerce is estranged wife into signing a pre-nuptial agreement.

Young has claimed she was told to sign the document prior to their wedding but that Dre tore it up later “in a romantic gesture of love.”

In court documents obtained by DailyMail.com, Dre said he would like to “identify by name and most current known address and telephone numbers of all persons who attended” their wedding because they are “potential witnesses regarding her claim of duress” that she was “pressured” into signing the agreement.

Young alleged in August that Dre — whose real name is Andre Young — previously “demanded” she sign a prenuptial agreement prior to their wedding in 1996, and she was “left with no option” but to “unwillingly” sign.

She said: “I was extremely reluctant, resistant and afraid to sign the agreement and felt backed into a corner.”