Dr. Dre is a billionaire, but his daughter is homeless

The daughter of billionaire music mogul Dr. Dre revealed that she is homeless and is living out of her car in California, barely able to keep her head above water. LaTonya Young, 38, is a mother of four and the eldest daughter of The Chronic mastermind who discovered and helped unveil the likes of Snoop […] 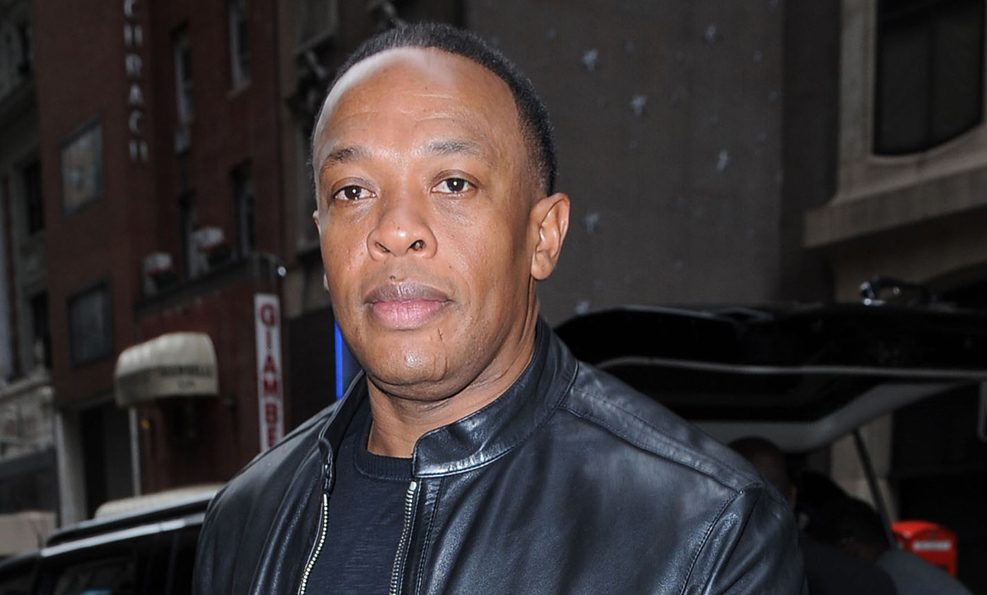 Dr. Dre has threatened to summon all his wedding guests as witnesses in his bitter divorce battle with Nicole Young. The former couple — who split earlier this year — married in a secret ceremony in Hawaii in 1996 and though little is known about the pair’s nuptials, including who was in attendance, it’s believed […]

Dr. Dre and his estranged wife, Nicole Young, are in the midst of a heated and very public divorce that took a turn in the iconic producer’s direction yesterday, Oct. 1. The judge in their case rejected Nicole’s request for $1.5 million, which included a variety of expenses she deems necessary.  Among them is security, […]

Dr. Dre’s estranged wife now claims to be the victim of domestic violence

Details regarding the divorce between West Coast icon Dr. Dre and his wife of 20 plus years continue to unfurl. Since requesting $2 million per month in temporary monthly financial support, Nicole Young now claims to be the victim of domestic violence, according to TMZ. Nicole says their marriage was sullied by Dre’s drinking habits […]

Andre Young, better known by his super producer moniker, Dr. Dre, could have a long, hard fight on his hands if he wants to hold onto his bread. The West Coast hip-hop icon recently produced a prenup after his wife filed for divorce. His paperwork was supposed to put a definitive plug in Nicole Young’s […]