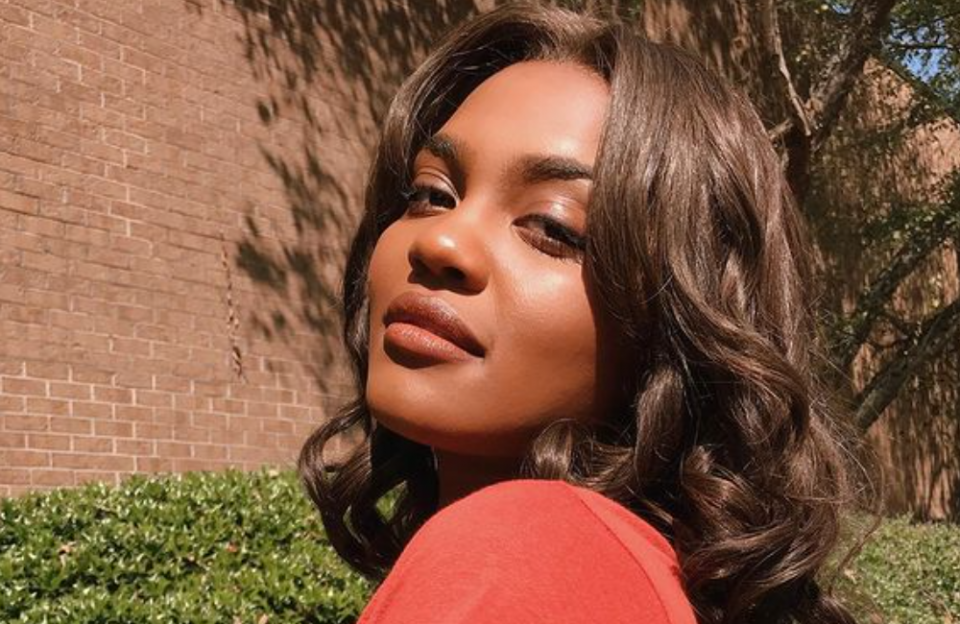 As news began circulating about the cancellation of “Black Lightning,” China Anne McClain shared a lengthy video on Instagram to weigh in on the situation.

The famous actress revealed season four of the superhero series was actually going to be her last season regardless of whether it was renewed for a fifth season or not.

“This was gonna be my last season, regardless of if it went on or not,” McClain revealed. “For different reasons that to be honest, I don’t want to go into. I just want y’all to trust me on it.”

McClain, who portrays Jennifer Pierce on the hit series, tearfully shared her opinion of the film industry as she revealed how the pandemic has changed her perspective on many aspects of life.
“All this is an illusion. It’s an illusion. This industry for what it is and everything people look to and praise, it’s not important,” she said. “God is moving me in more than one way than just this show. It’s bigger than just this show. I’m doing God’s work now and I’m not doing anything else. I’m just gon’ put it plainly.” 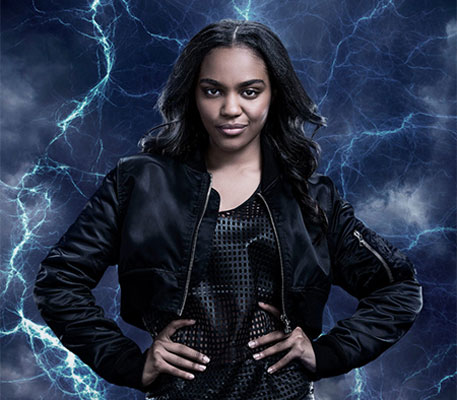 McClain went on to reveal why she was already planning to leave the show, as she admitted that it had nothing to do with her colleagues. According to the Descendants star, her departure centers on moving in a different direction to do “God’s work.”

“I’m not leaving because I had a terrible time working at the CW,” McClain added, naming those affiliated with the network whom she admires, including showrunner Salim Akil. “People that know me, they know why I make the decisions I make. They also know I never make a single one of them to hurt anyone or to affect anyone negatively. But I am doing God’s work now and that is all I’m doing. I don’t know why I was wasting time before.”