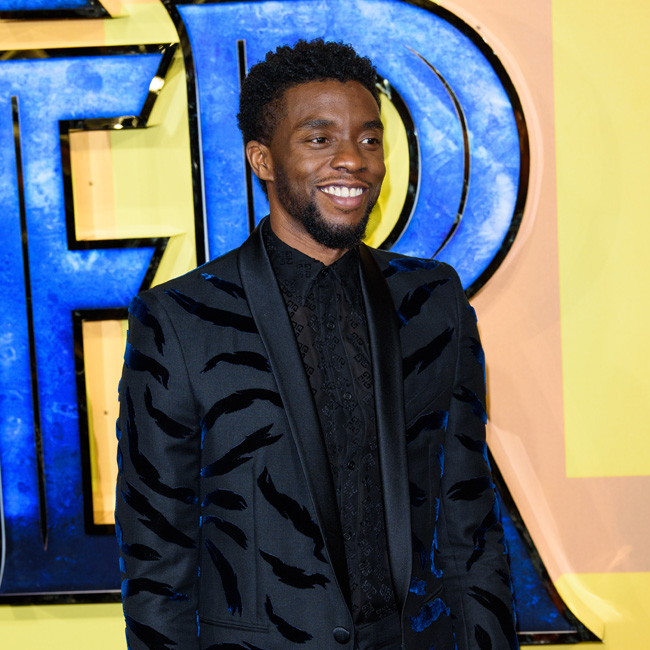 Robert Downey Jr. says Chadwick Boseman “truly embodied what it meant to be a superhero.”

The Black Panther star passed away in August 2020 at the age of 43 after a private four-year battle with colon cancer, and on Sunday, Dec. 12, he was posthumously honored with the Hero of the Ages award at the 2020 MTV Movie & TV Awards.

The award — which recognizes stars who are heroes both onscreen and offscreen — was presented to the late actor by two members of his Marvel family, Don Cheadle and Robert Downey Jr., and the latter described Chadwick as an “icon.”

Downey said: “The second you first saw him onscreen or had the opportunity to meet him in person, his energy and intensity was undeniable.

“There was something different and special about Chadwick Boseman. Mr. Boseman truly embodied what it meant to be a superhero. His impact as a groundbreaking leading man, as an icon on screen … it won’t be quantified by the box office records he broke but by the legion of fans who will celebrate him for many years to come.

“He was the most heroic when just being Chad. That’s when he was bigger than anyone he played onscreen.”

And Cheadle went on to praise Boseman’s “incredible power to unify people.”

He added: “With every role he created a new legion of fans. He has an incredible power to unify people. The way he lived his life united people behind a higher purpose — and that will be his legacy.”

The posthumous honor comes as Boseman was recently announced as the recipient of the actor tribute at the 2021 Gotham Awards, where his Ma Rainey’s Black Bottom co-star Viola Davis will be honored with the actress equivalent.

Boseman is also only the second actor to receive a tribute posthumously, after James Gandolfini in 2013.