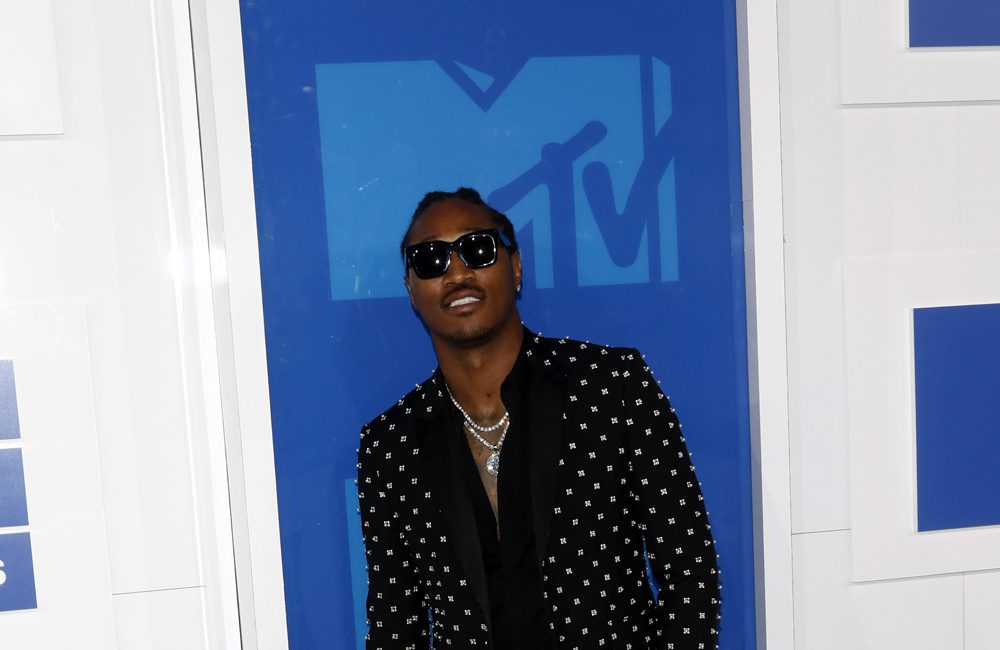 Atlanta rapper Future and the mother of one of his children are at odds, and their differences played out at their 8-year-old son’s birthday party, according to the Jasmine Brand.

Brittni Mealy, the mother of Prince Wilburn, claims Future threatened to shoot her during their son’s special day. She also apparently was bent out of shape because Future has been romantically linked to another woman, up-and-coming rapper Dess Dior.

In the video footage on the next page, Mealy can be heard yelling and cursing at someone who is thought to be Future. It is unclear, however, what happened moments before the outburst.

Future, whose given name is Nayvadius DeMun Wilburn, is the father of six children with six different women. Among them is Future Zahir Wilburn, who he shares with R&B singer Ciara. The 37-year-old has made attention-grabbing headlines this year for his public feud with Eliza Reign, the youngest mother of them all. Reign has gone so far as to call the rapper a deadbeat, among other derogatory terms, during their explosive exchanges that have played out on social media.

Check out the NSFW footage of Mealy giving Future a piece of her mind after the jump.