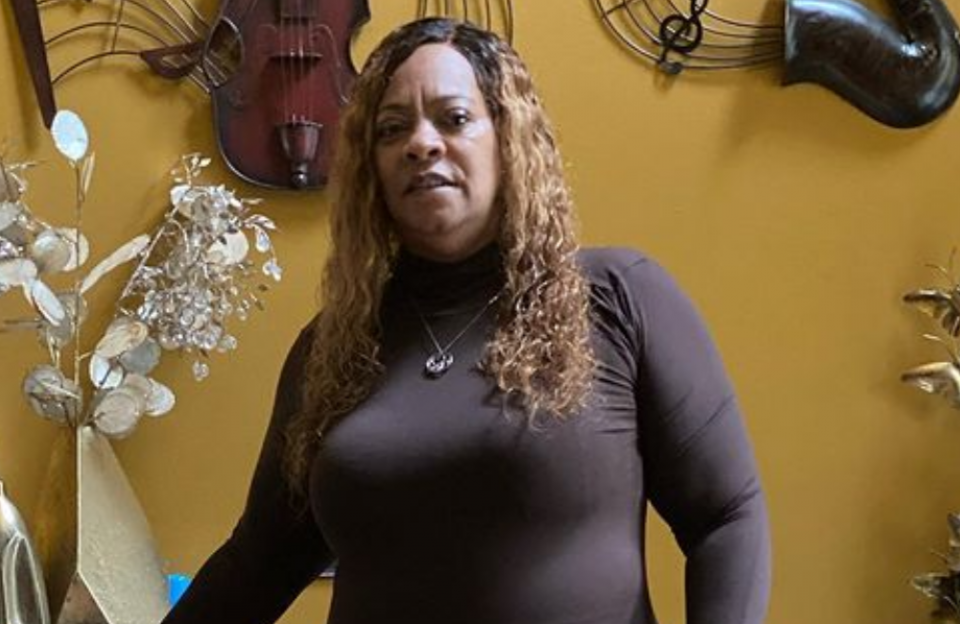 Debra Antney, the mother of rapper Waka Flocka Flame, turned quite a few heads when she admitted that she is a supporter of the embattled lame-duck president. A new trailer featuring highlights for the upcoming season of “Growing Up Hip Hop: Atlanta,” captured part of a conversation between Da Brat, R. Kelly’s ex-wife Drea Kelly, and LeLee Lyons, reports Madame Noire.

While they were at brunch together, Antney claimed to “f— with Trump.” As expected, her remarks were quickly met with opposition.

“You’re very ignorant to me,” Lyons fired back. Kelly also shared the seemingly shocking news with some of her castmates. “Deb is a full-on Trump supporter,” Kelly said. Bow Wow also chimed in saying, “That s— is crazy.”

Antney’s stance has not only caused tension among the cast, but within her family as well. Her famous son Waka also reacted to his mom’s words.

“If my wife finds out, it’s gonna be bad news,” Wacka said. When Waka’s wife, Tammy Rivera, did find out. she said, “I would hate to disown my own mother-in-law.”

However, despite the backlash, Antney appears to be standing by her decision. When confronted about her remarks, Mama Flocka fired back at her daughter-in-law saying, “D—it, you don’t know s—.”