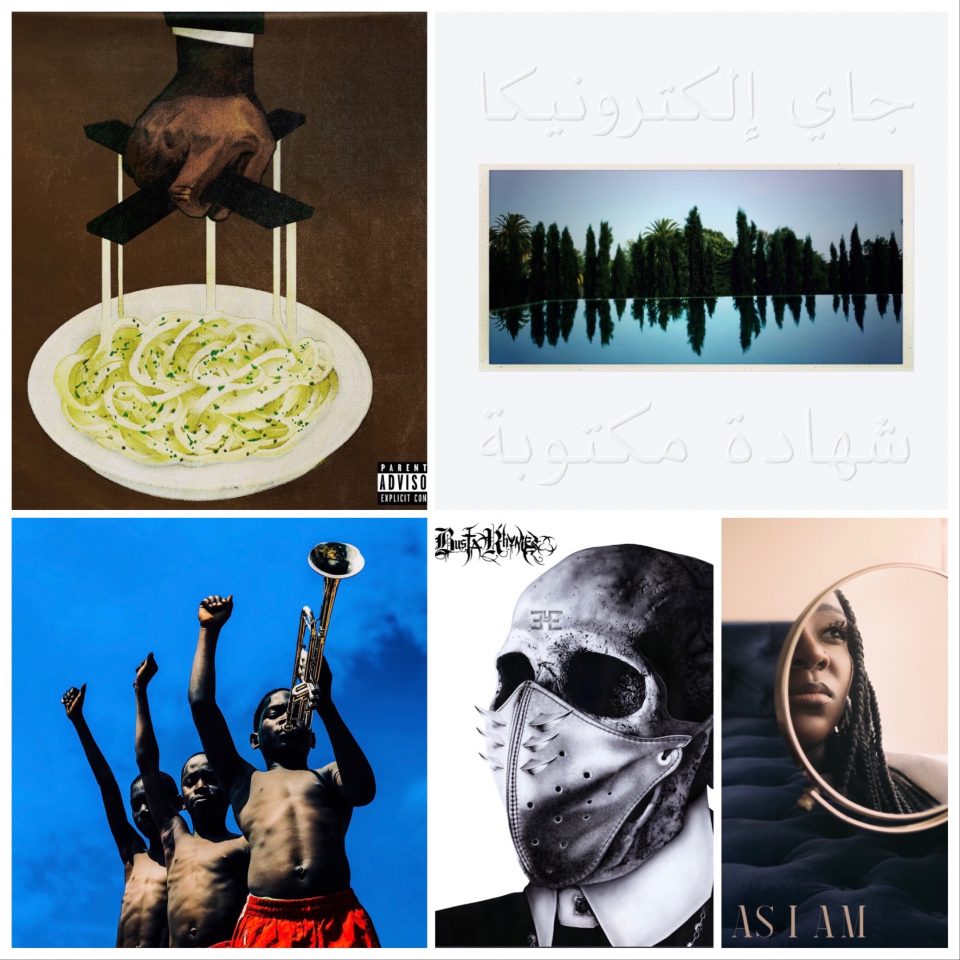 Rap music was tumultuous this year and could have easily gotten lost in the artists’ shenanigans and drama. Megan Thee Stallion got shot in the foot, G Herbo got picked up by the feds and Lil Wayne might be going back to jail. Good thing we had the music to keep us distracted. A few projects stood out, and rolling out has compiled a list of the top five albums for your perusal. Take a look and listen, starting with No. 5 on the list below. 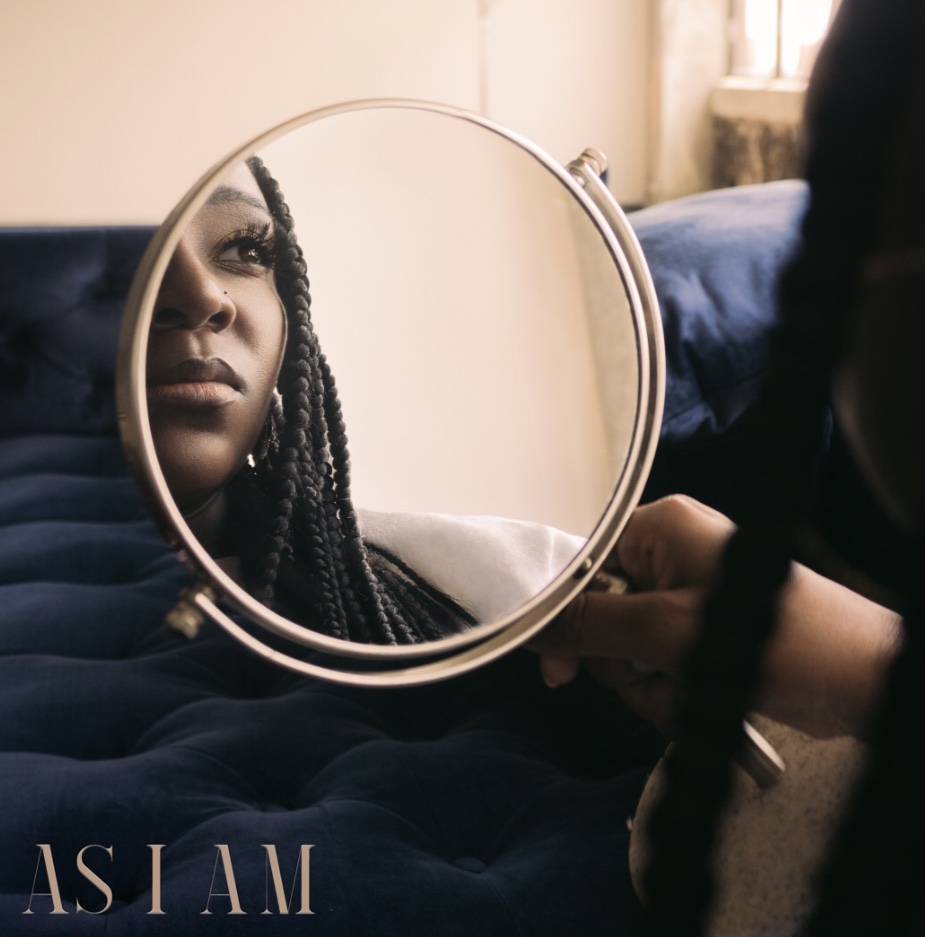 “As I Am” album art (Photo credit: Lauren Washington)

Brittney Carter is new to the scene and delivered a solid body of work on her first effort. The Chicago rapper received a boost of notoriety after Grammy winner and rap legend Missy Elliott retweeted one of
Carter’s freestyles. Carter is a lyrical master and her style is flexible. The future is bright for the newcomer.

Find out who’s next after the jump.