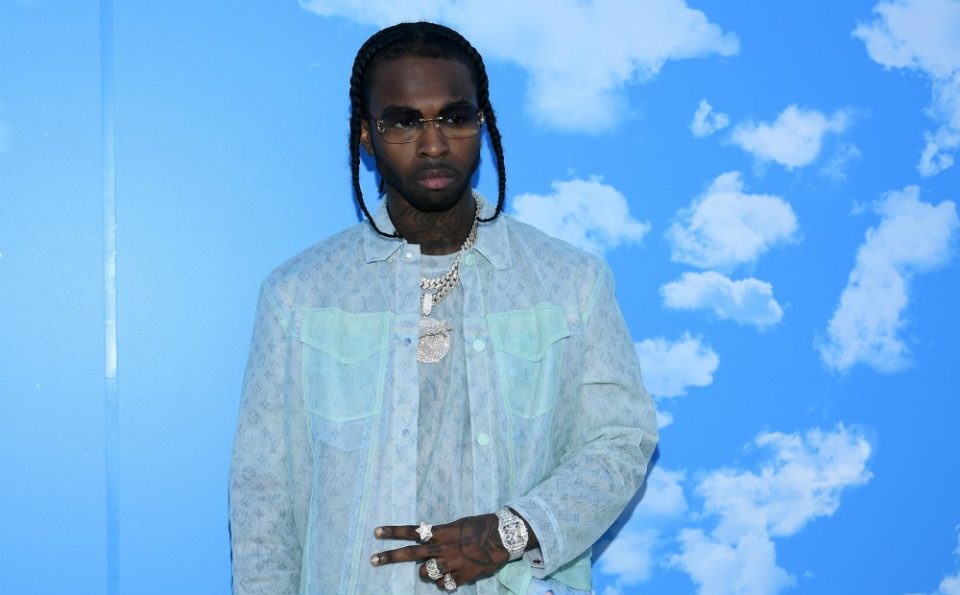 Boogie, the upcoming basketball film featuring the late Pop Smoke, will be released March 5, 2021, according to Deadline. Marking his acting debut, the film also will include music from the rapper who was killed on Feb. 19, 2020, in Los Angeles.

In the coming-of-age story from Focus Features, Alfred “Boogie” Chin (played by actor Taylor Takahashi) is a Chinese American basketball phenom living in New York City who struggles to balance the expectations of his immigrant family with his own dreams of playing for the NBA. 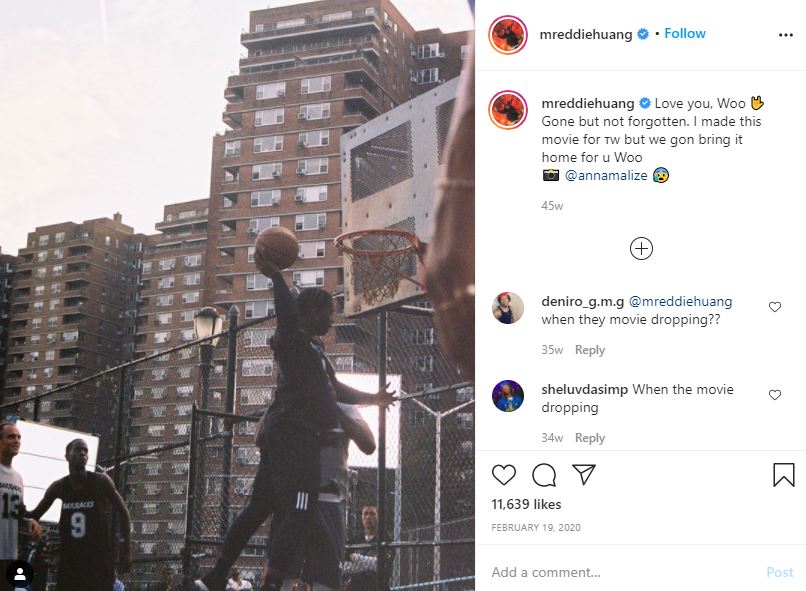 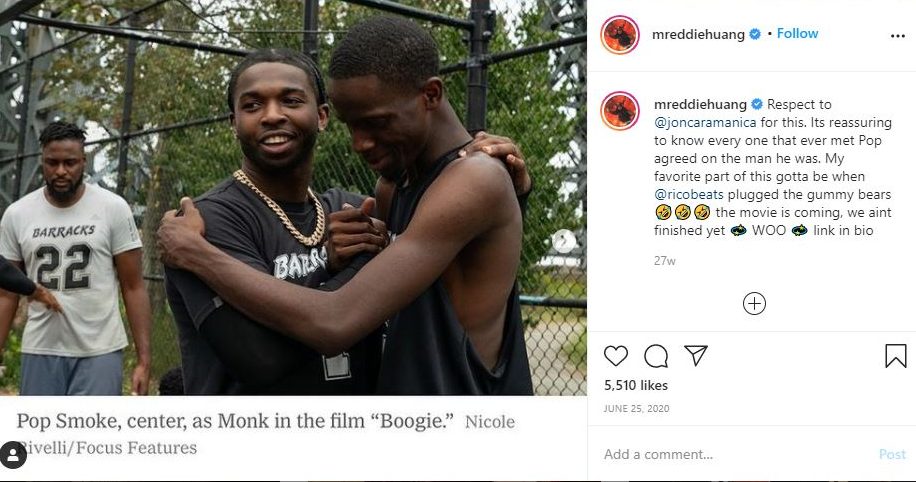 Boogie will be the directorial debut for Eddie Huang, who also wrote the screenplay. The hit ABC sitcom Fresh Off The Boat was based on Huang’s memoir about growing up as an Asian American kid in the ’90s who was heavily influenced by hip-hop. Huang, who also is a respected restauranteur, served as a producer on the series.

Huang had a personal relationship with “The Woo” rapper and previously expressed his feelings about Pop’s acting ability. “This was the first time I met Pop,” Huang wrote in a post on Instagram last February. “He got the script and a day later was auditioning at the gym in my building. I asked him if he knew the lines and he said “yea” so I told him to put the phone away. He was a little stiff the first take but in three takes, he got it. You can even hear my excitement and the Producer’s as he finished his audition. We knew right there it was Pop. He is honestly the most talented person I ever met in my life bar none. He knew he was ill but always spoke about doing it for his family, his friends, other kids like him. I think that’s why it was effortless for him. This one really f——g hurts…”

Five suspects have been arrested in connection with Pop’s killing and are awaiting trial.