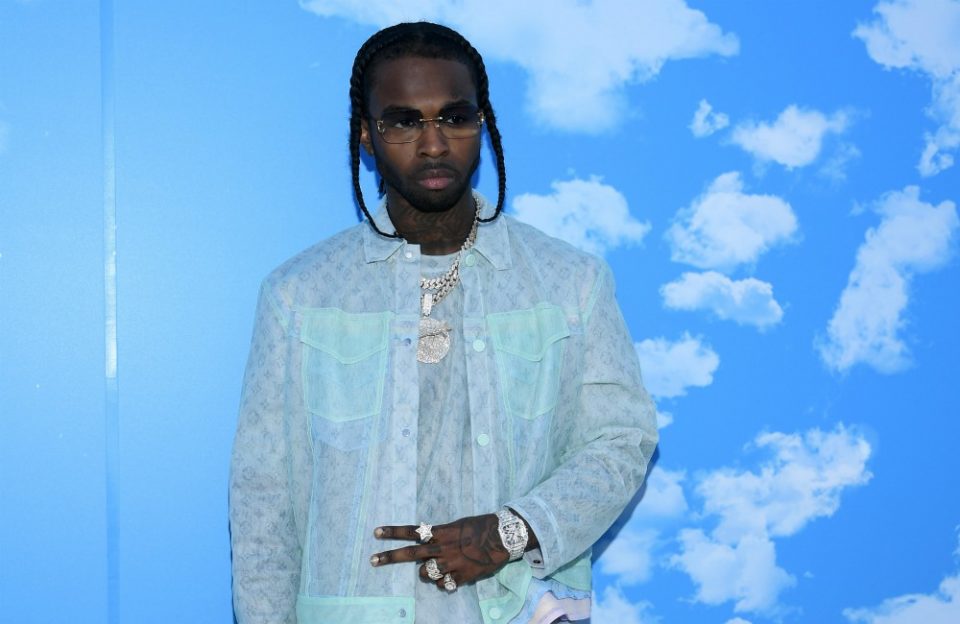 Pop Smoke has been laid to rest in Brooklyn.

The adored 20-year-old rapper died after an alleged home invasion on Feb. 19, 2020, after being shot around 4:30 a.m. at a property in Hollywood Hills, California. It was previously reported that two men broke into the house.

On Thursday, March 5, hundreds of fans lined the streets of Canarsie to pay their respects to the late star — whose real name is Bashar Barakah Jackson — as a white horse-drawn carriage led a procession.

The Black casket with windows and curtains drove past a mural in honor of the musician and 50 Cent’s Lamborghini was also there.

The rapper’s song “Invincible'” was blasted out of speakers as his fans celebrated his life by dancing and even popping champagne.

The investigation into his death is still ongoing.

50 Cent tweeted: “R.I.P to my man Pop Smoke, No sympathy for winners. God bless him (sic)”

And Chance the Rapper said: “Rest Up Pop Smoke, you were too young. God Bless and comfort your family. What a crazy trajectory you were on man smh (sic)” 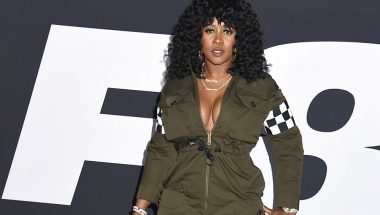 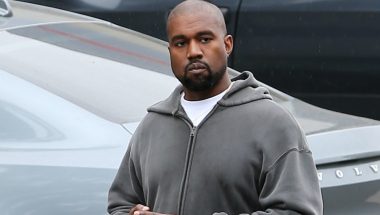 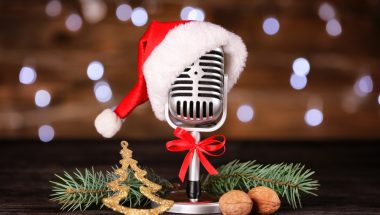 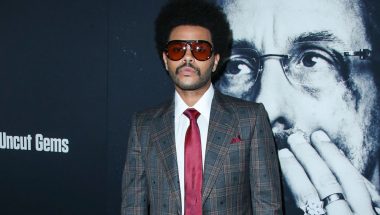 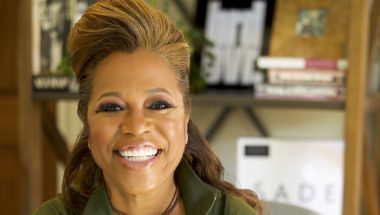 Danyel Smith’s ‘Black Girl Songbook’ is more than a podcast, it is a safe space 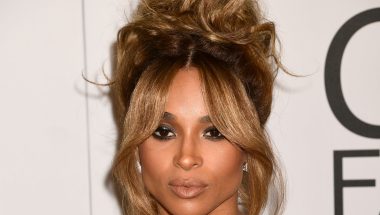