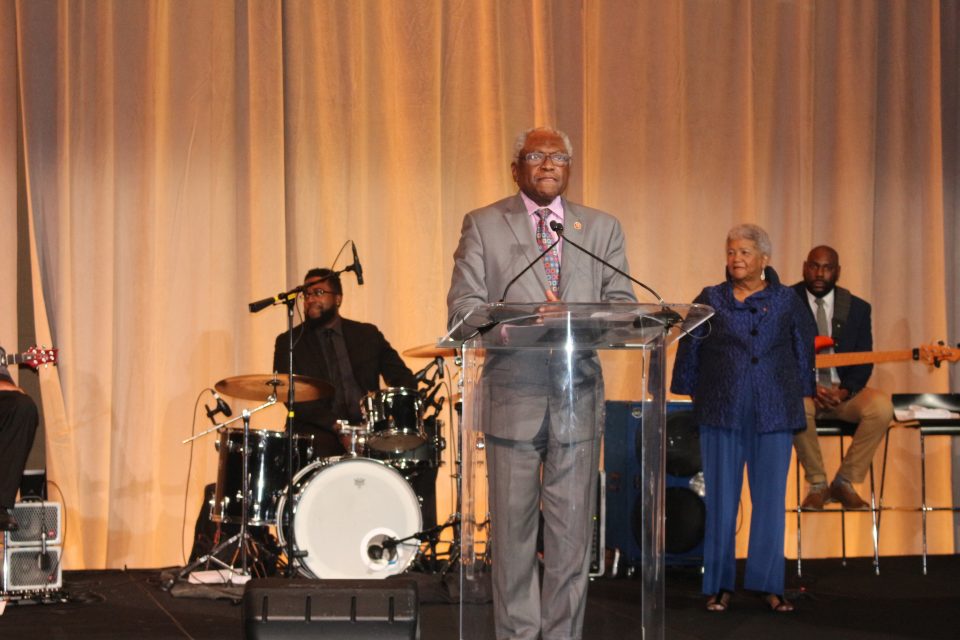 Rep. Jim Clyburn joins the U.S. Department of Justice in their belief that the violent insurrection at the U.S. Capitol building on Wednesday, Jan. 6, 2021, was greatly aided with the help of insiders in the building.

Attorney General Jeffrey A. Rosen has dispatched the FBI to investigate the Capitol catastrophe on two main fronts: identify, locate and apprehend the seditionists; and to discover who, if anyone, contributed to the debacle from the inside. TMZ reports that sources within the Justice Department firmly believe that some Capitol police officers and building employees may have assisted in the ease by which the rioters were able to flood the Capitol’s interior.

Politico reports that House Majority Whip Clyburn, D-South Carolina, took it one step further. He seethed that looters were able to locate his third-floor office, which he deliberately leaves unmarked. They managed to get in and make off with Clyburn’s iPad. He questioned how they could locate that office but did nothing to his clearly-marked ceremonial office in Statuary Hall.

Clyburn is not alone. Rep. Steven Horsford, D-Nevada, is reported to have told his colleagues on a call that he believes the insurrection was “an inside job.” The FBI is also “suspicious” at how the rioters were able to locate and vandalize Sen. Nancy Pelosi’s office, which the media reports as being nearly impossible to find within the maze that is the Capitol interior.

As rolling out previously reported, Capitol Chief Steve Sund and two other high-ranking officials resigned on Thursday, Jan. 7 2021, the day after the uprising popped off.


Posted in Crime and tagged FBI, inside job, insurrection, james clyburn, us capitol