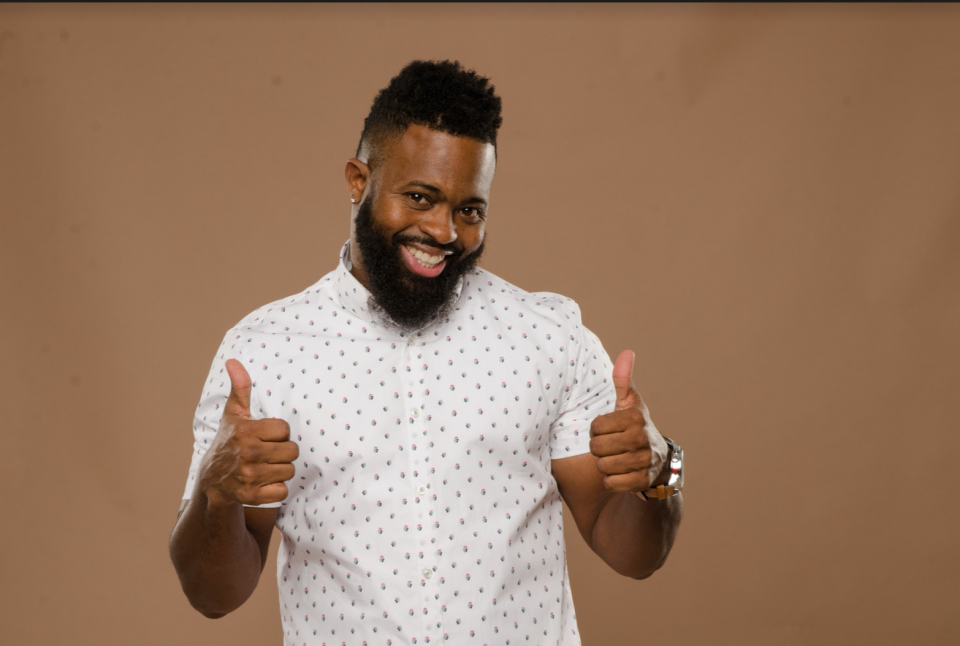 Comedian Eddie B. (Photo courtesy of Team Eddie B.)

Comedian Eddie B. is hilariously melding teaching and comedy in the social media space. Born Eddie Brown, the Houston native and self-proclaimed “teacher‘s comedian” is a former elementary and junior high school teacher. A natural-born humorist, he became an overnight sensation among educators worldwide after he began posting videos titled “What Teachers Really Say.”

As he settles into his comedic stride, Eddie B. spoke to rolling out about his viral moment, why he made the permanent shift to comedy, and what the next level looks like for him.

Was it always your intention to create this type of content, or did it happen organically?

It was never my intention to teach. As far as being a comedian, I was just the class clown. Some stuff I could not help, and I couldn’t go a day without being the life of the party. It was just me, and I guess you’d say my character. When the teaching thing came about, it was nothing I planned. I just happened to be a comedian [who] happened to be a teacher. God blessed me to merge the two in some videos and it just took off from there.