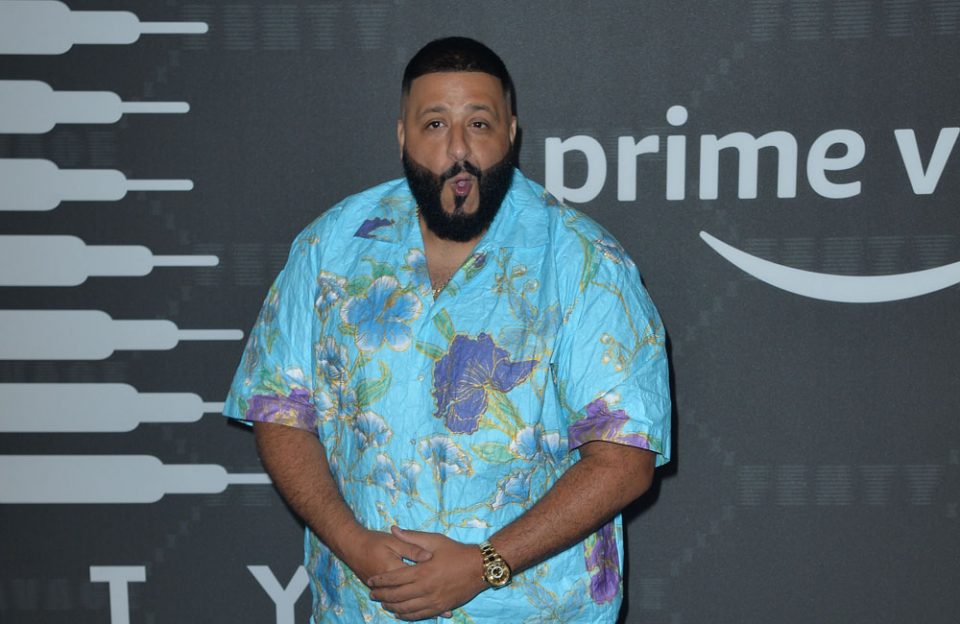 DJ Khaled is taking his mixing and emceeing skills to the motherland and will be the international host for the upcoming MTV Africa Music Awards in Kampala, Uganda. Khaled will host the award show from his estate in Miami alongside several African co-emcees. The show will air in 180 countries on Feb. 20.

The last time the music celebration took pace was in 2016, and this time MTV has partnered with Uganda’s Ministry of Tourism in the capital city of Kampala. “MTV has always been a great partner so I jumped at the opportunity to host this year’s MAMAs. I can’t wait to celebrate the incredible music that comes out of Africa, which has inspired me throughout my career,” DJ Khaled explained in a statement of his role in the music celebration.

Viacom CBS has expanded their African network and the MAMA is just one of the new programs for the channel. “Africa is home to some of the world’s most dynamic talent, and we’re excited to spotlight these artists as the MAMAs broadcast in 180 countries for the first time in MTV history,” said Bruce Gillmer, president of music, music talent, programming and events for Viacom CBS Media Networks.

DJ Khaled is also competing with The Weeknd, Da Baby, Megan Thee Stallion, Drake and Beyoncé for the Best International Act. “With Grammy Award-winning powerhouse DJ Khaled at the helm, we’re certain this will be an incredible, must-see global event,” Gillmer concluded.