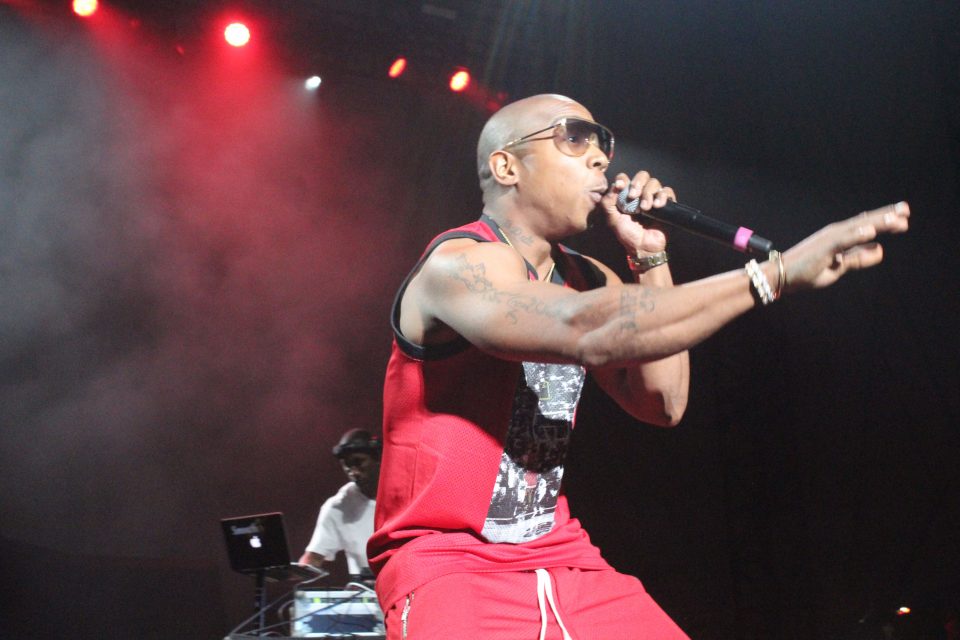 Many fans know the outcome of the battle between 50 Cent and Ja Rule and Murder Inc., but what they don’t know is that Ja recently sat down with Talib Kweli on his podcast “The People’s Party” and delved deeper into the demise of his label. The rapper explained to Talib Kweli that losing that battle wasn’t the cause of Murder Inc.’s decline. He blames the decline on the government swooping down on the company with money laundering charges and the label’s alleged ties to Queens, New York drug kingpin Kenneth “Supreme” McGriff.

Ja explained, “They f–k your world up. They shut down everything for Murder Inc. People like to credit homeboy. N—-a please, stop it. We’ve seen a hundred billion rap beefs. No one man shuts [it] down – stop it. What really hurt us was the Feds. When the Feds come, they take all your resources. They take your money. They take the people who give you money and sever their ties. Def Jam severed all ties with us. We didn’t have anything anymore, and then this n—-a’s on full attack.”

Besides the Feds coming full steam at the label, Ja Rule and Murder Inc. also had to contend with the heads of Def Jam and Interscope not getting along and vying for the top spot in the music industry.  “When he came out and attacked my style and character, people ran with it. He was with juggernauts with Interscope, Em and Dre,” the “Holla Holla” MC added. “There was a lot of behind-the-scenes s–t people don’t know about. A lot of exec fighting between Lyor and Jimmy Iovine and fighting for Doug Morris’ position. There was a lot going on. It made for a difficult time for me. On top of it all, people love to leave this part out of the story, but we were being investigated by the Feds. It’s the biggest part of the story.”

Check the interview uploaded by Uproxx on the next page as Ja Rule breaks down the Feds investigation of Murder Inc. on Talib Kweli’s “The People’s Party” podcast.