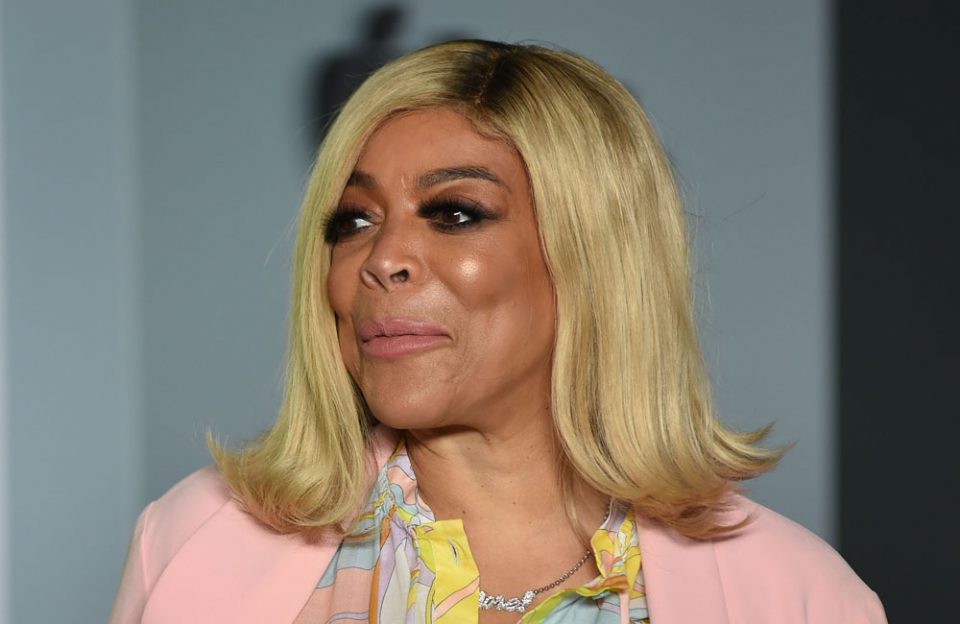 Wendy Williams’ brother Tommy quickly cowered from his previous castigation of his sister after getting shamed on social media. Wendy Williams also used her vast TV platform to severely rebuke him for airing their dirty laundry to the public airwaves for widespread consumption.

Last week, Tommy Williams tearily accused the talk show queen of failing to even appear at the funeral of their mother, Shirley Williams, who passed away in late November 2020.

“What makes somebody not go to their mother’s funeral? I don’t understand not giving a salute to the one person who was always there and showed you support,” Tommy Williams said between tears. “I don’t get how you can just move on and act like nothing happened.”

Wendy Williams promptly cattle-prodded her brother on the very first available episode of her eponymous daytime talk show on Monday, Jan. 18. Wendy Williams ordered Tommy Williams to close the lid on the family business and warned him and his wife to get his life together lest she does it for him.

“You better stop talking the way you’re talking because now it’s dripping into my comment page,” the sister barked on her show.

Wendy Williams threw major shade at her brother at the end…. 🌈 pic.twitter.com/yP2wsKFmL8

After a brief spell to let the mushrooming family drama marinate, Tommy Williams returned to his YouTube page very contrite for the imprudent manner he chose to handle the situation.

Listen to the rest of Tommy Williams’ mea culpa.