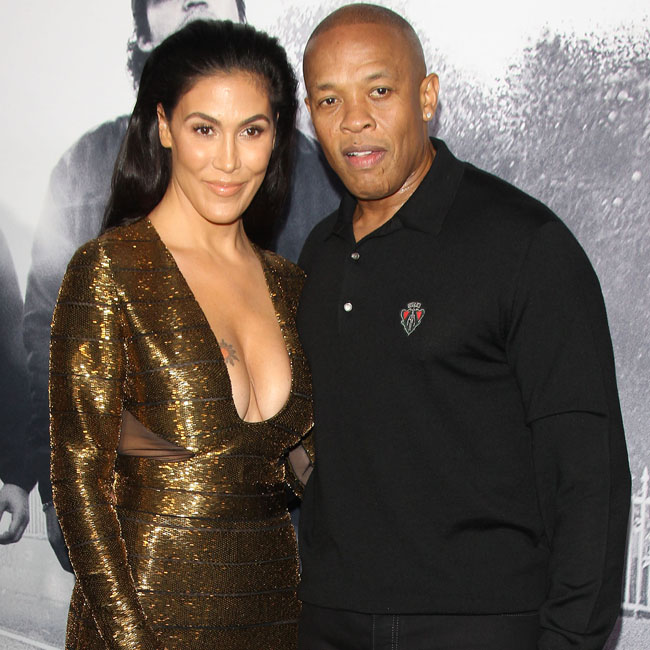 Dr. Dre fans have openly speculated about how the transcendent music producer found himself in the intensive care unit of a hospital with a dangerous brain aneurysm earlier in January 2021. Many believe Dre’s family has stressed him to the breaking point.

Dr. Dre, aka Andre Romelle Young, 55, is in the throes of one of the most tumultuous celebrity divorces of the modern era, replete with his estranged wife now trying to lay claim to his name and revolutionary album, The Chronic. Dre’s daughter, LaTanya Young, 37, told the world that she is barely able to keep her head above water caring for her four kids because her near-billion-dollar dad has never tried to help her. She also said he had to go through layers of Dre’s inner circle just to relay messages to him and that he reneged on a promise to pay for her schooling.

And even while he is down, there are some folks like comedienne Luenell who call Dr. Dre an unrepentant woman batterer.

Now, Dre’s father, Thomas Young, has come out of nowhere to claim that his iconic son does not care about him and has failed to reach out to him since Dre’s career rocketed into orbit.

The father, 73, told Page Six exclusively in an interview titled “Inside The World of Dr. Dre” the following: “I haven’t seen Andre since his grandfather died, and I can’t even remember when that was. We have no relationship. My other sons love me. They tell me they love me. But coming from where I come from, most young men like Andre who have a big success don’t give a damn about their dad.”

Thomas Young admits that he and Dr. Dre’s mom, Verna Young, split up not long after he was born, and he did not have much contact with his son during his formative years leading up to Dre’s exploding fame.

Flip the page to find out what Dr. Dre’s mother accused Thomas Young of doing back in the day and his response.