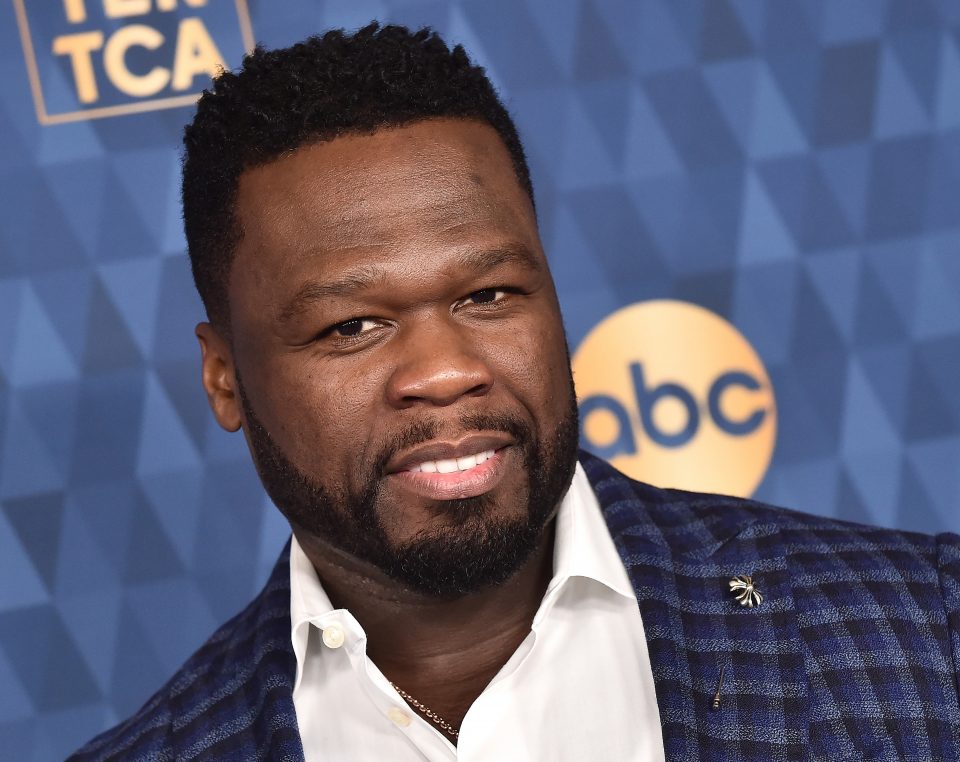 50 Cent was all smiles when he checked in with Atlanta radio station V-103’s The Morning Culture. During the interview on Friday, Jan. 29, Fif revealed that he was open to a celebrity boxing match and that he’d step in the ring with his former friend, boxing champion Floyd Mayweather, Jr.  “I don’t think I could make weight though. I’d fight Floyd [Mayweather] if I could get down there. Or he’d just have to let me not get down to 150. I tried I looked like a homeless person. I could make it down to probably, like 180,” a playful Fif explained.

The G-Unit boss also shut down any talk of him taking on a challenger in an upcoming Verzuz and explained that the battle series just highlights moments in time.  “Verzuz was more interesting when we were completely stuck in the house,” 50 explained, adding that he does not plan to pit his G-Unit squad against Harlem’s Cam’ron led Dipset,

“[Verzuz] showed up when D-Nice was the only DJ left on the planet, but other than that, it’s trying to re-write history to me. It’s already happened. The performance for the evening, if you played the music, it usually marks time. It’s that period that you dominated musically, and you felt when that song came on. We could play music right now and it takes you back to how you felt when you were around that person. Right now, Lil Baby is having a moment. So when his music comes on, I’m feeling Lil Baby.”

The “In Da Club” rapper also discussed his hit show “Power” and its spin-offs. He revealed to Big Tigger and the crew that he put Big Meech’s son in acting school for two years. Demetrius “Lil Meech” Flenory Jr. will be portraying his father in an upcoming series executive produced by the rapper.