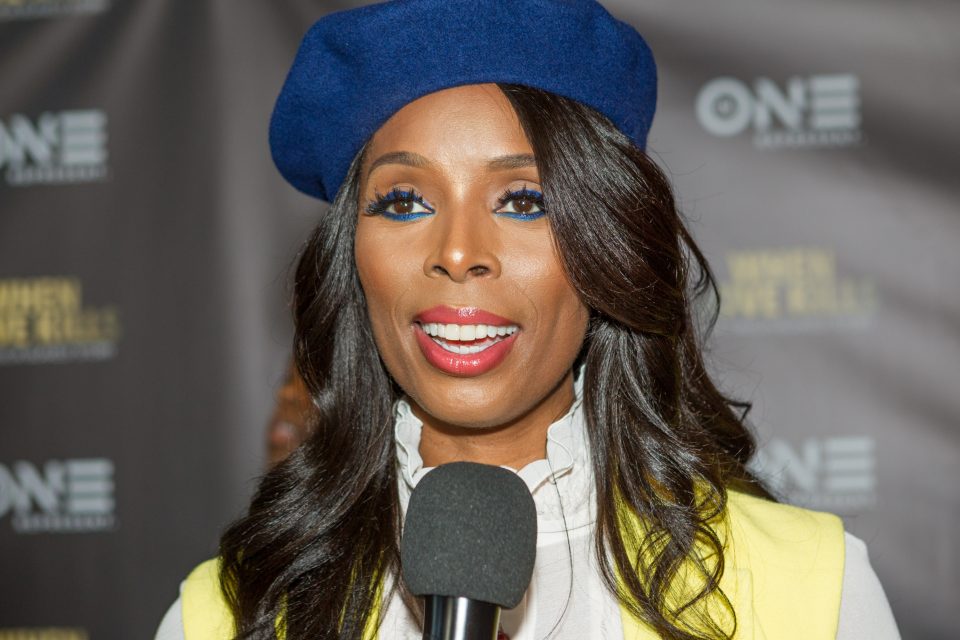 Actress Tasha Smith is making big moves behind the camera and has signed on to direct multiple episodes of the upcoming Starz television series “Black Mafia Family.” The series, which features 50 Cent as the executive producer, will be based on the lives of drug kingpins Demetrius “Big Meech” Flenory and Terry “Southwest T” Flenory.

“Black Mafia Family” will feature Wood Harris, Steve Harris, Da’Vinchi and Russell Hornsby. Big Meech’s son, Demetrius “Lil Meech” Flenory Jr., will also portray his father in the series and rapper Kash Doll is part of the cast as well. An excited Smith posted the news on Instagram and tagged her cast and crew.

She wrote, “Not only do I get to direct @bmfstarz PILOT for @50cent but I get to work with such an amazing cast! …with an amazing Showrunner Randy “Huggi Bear” Huggins!!!! Shout out to @southwest263 and #bigmeech much love and GRATITUDE.”

The Why Did I Get Married? star has previously directed episodes of “P-Valley,” “Black Lightning” and “Tales.”

Scheduled to begin filming in Atlanta and Detroit in the next few weeks, Starz described the series in a statement: “Black Mafia Family is inspired by the true story of two brothers who rose from the decaying streets of southwest Detroit in the late 1980s and gave birth to one of the most influential crime families in this country.

“Demetrius ‘Big Meech’ Flenory’s charismatic leadership, Terry ‘Southwest T’ Flenory’s business acumen and the fraternal partnership’s vision beyond the drug trade and into the world of hip-hop would render the brothers iconic on a global level.

“Their unwavering belief in family loyalty would be the cornerstone of their partnership and the crux of their eventual estrangement. The series is about love, kinship and capitalism in the pursuit of the American dream.”

Southwest T was released from federal prison last May due to health concerns related to COVID-19. He’s currently serving out the remainder of his sentence on house arrest. Big Meech’s request to be released under similar constraints was denied.