Skip to content
Relationships » To all the single ladies: How to survive Valentine’s Day 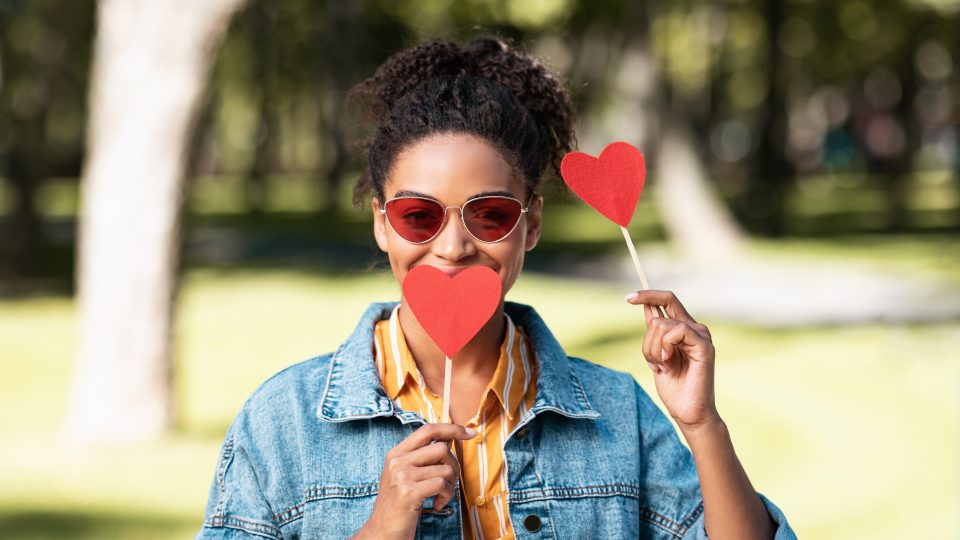 We all know that Valentine’s Day is notoriously about couples. If you’re single, that can be an annoying fact. During my solo days, I recall wondering, “Why isn’t there a day to celebrate independent women who choose to be single?” Not all women have a yearning to be in a committed relationship but are painfully aware of its significance during this time.

There are three accounts of how it came into existence, but I’ll only share one. History has it that the day for sweethearts was named after the Catholic priest Saint Valentine during the third century in Rome. Emperor Claudius II decided that single men would make better soldiers, therefore outlawing marriage for young men. Saint Valentine realized this order’s injustice and, in defiance, continued to marry young lovers secretly. Once Claudius II caught wind of this disobedience, the saint was ordered to be beheaded. It’s a grim story, but now we celebrate the saint’s sacrifice, all in the name of love.

What about those who don’t have a special someone in their lives? Feb. 14 marks the date that single ladies won’t receive lavish dinners, overpriced flowers and undying affirmations of love from a partner. Instead, they may be filled with sadness and annoyance at all the diamond-laden commercials, beautiful bouquets of roses, and mouth-watering chocolates. Whether you’re newly single or you’ve been doing the solo thing for a while, Valentine’s Day can make you cringe.

Should the lone woman have to sit on the sidelines on this special day? No. I believe that this is an excellent opportunity to let go of that myth and celebrate life, friendships and the future. Call in those trusty reinforcements — your girlfriends — and make it into a Galentine’s Day equipped with all the trimmings of food, drinks and laughter. This is the perfect opportunity to celebrate your friendships and the value they bring into your life.

If you’re trying to plan your Valentine’s Day, check out some ideas on the next page.