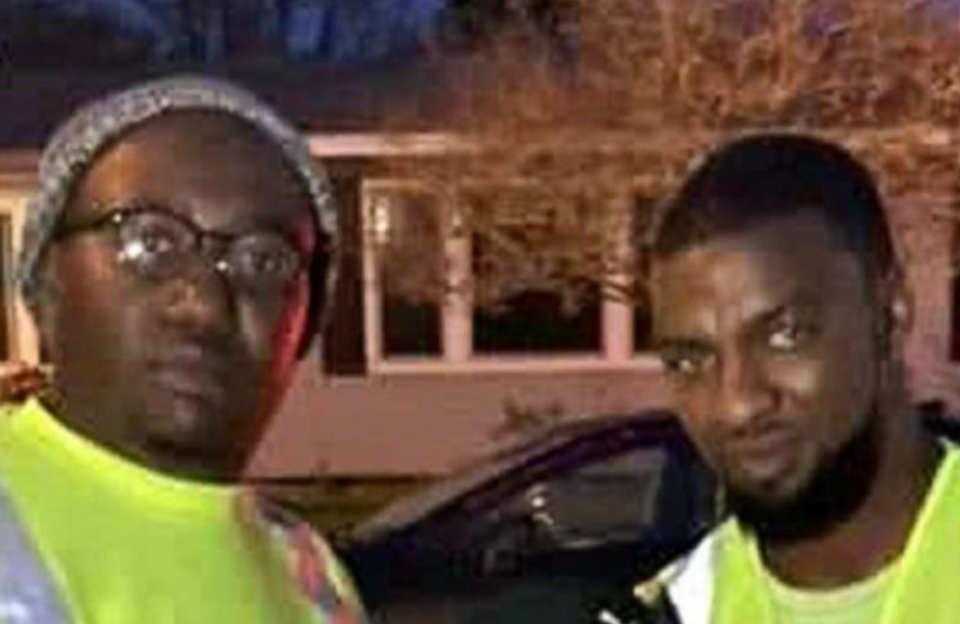 Two sanitation workers in Louisiana are being praised for saving the life of a 10-year-old girl who had been abducted from the home of a family member. On Tuesday, Feb. 9, reports about the two workers began circulating after Pelican Waste & Debris workers Dion Merrick and Brandon Antoine live-streamed on Facebook about their experience.

According to NBC News, the two men spotted a 2012 Nissan Altima parked in a field approximately 20 miles outside of New Iberia, La. The vehicle fit the description of the one described in the amber alert put out for Jalisa Lasalle that morning.

At the time, investigators noted that Lasalle was believed to be in “imminent danger.” However, Merrick and Antoine’s swift thinking likely changed what could have been a very disturbing outcome. “Something told me … I said, what’s that car doing off in the field like that?” Merrick said in the Facebook video.

After identifying the car, the sanitation workers used their work truck to block the car in as they alerted law enforcement. After officers praised the men for their help, Merrick, also the father of a daughter, became emotional, saying, “She’s safe right now.”

“We couldn’t be prouder of Dion and Brandon,” Matherne wrote in an emailed statement. “In fact, All of our Pelican Waste team have been heroically working without fail during the pandemic quietly, professionally, and consistently serving the communities where we collect garbage & debris. They often respond in other ways while on the road. This was an exceptional thing that may very well have saved a little girl’s [life].”

Lasalle was returned safely to her family.