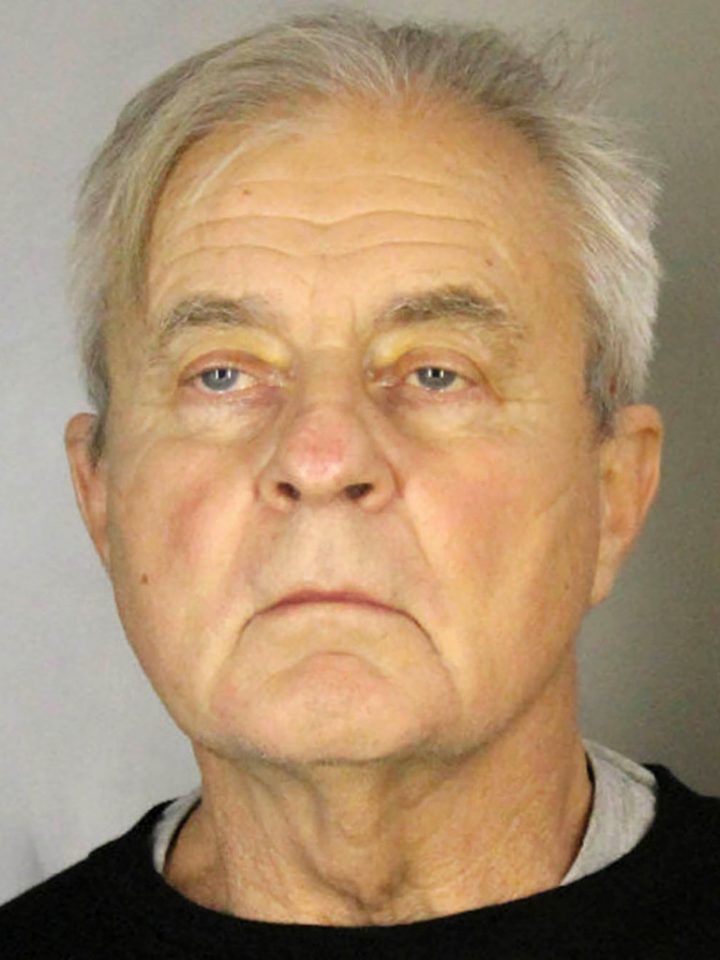 The driver who allegedly hit and killed Nicki Minaj’s father in the road and then drove off in suburban New York has been charged with the crime.

The driver, identified as Charles Polevich, reportedly turned himself in to police on Wednesday morning, Feb. 17, 2021, in connection with the death of Minaj’s 64-year-old father, Robert Maraj, the New York Daily News.

Polevich, 70, has been arraigned and charged with leaving the scene of an accident involving the death of a person and tampering with or suppressing physical evidence. Both are felonies. He was released on $250,000 bond and forced to give up his passport and restrict his travel to New York.

The newspaper reports that when Polevich’s white 1992 Volvo struck Maraj in the Long Island, New York, village of Mineola at about 6:15 p.m. on Friday, Feb. 12. Polevich reportedly got out of the car to check on Maraj.

“The defendant then exited his vehicle, stood over the victim, asked him if ‘he was OK,’ walked and returned to his vehicle and fled the scene,” the criminal complaint, obtained by the Daily News, reads.

Nassau County Police Detective Lt. Stephen Fitzpatrick, who heads up the homicide division, described the incident further during a news conference after the court proceedings.

“He got out of the car, and he looked at the deceased and got into the car and made the conscious decision to leave,” Fitzpatrick said. “Instead of dialing 911 or calling an ambulance, he went home and secreted his vehicle.”

The officer said he was able to use surveillance images to track Polevich to his home. Worse for Polevich, the police said that had the driver remained at the scene, the incident may have been classified as an accident with no charges filed. But the police were not able to determine if he was impaired at the time he hit Maraj.