Killer Mike (Photo by A.R. Shaw for rolling out)

Renowned rapper, entrepreneur and activist Killer Mike was dealt a setback with the scheduled reopening of his newest barbershop location in the Atlanta area after it suffered significant damage during a shootout over the weekend. 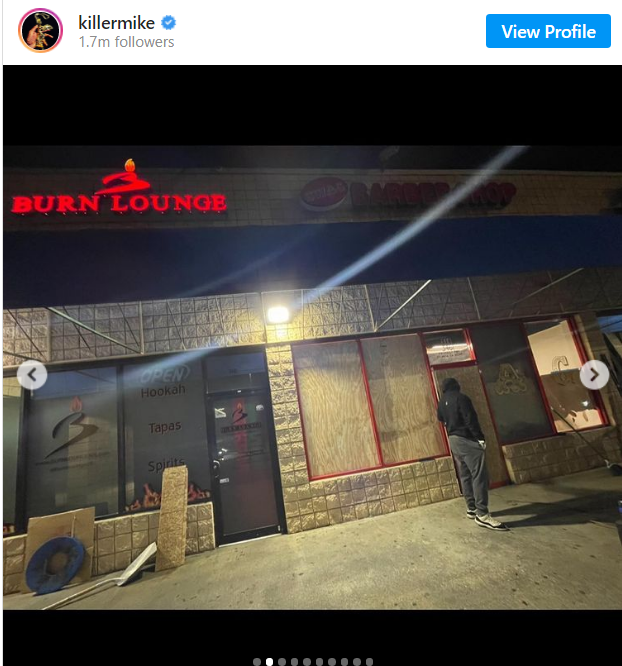 Atlanta-born and -raised Killer Mike, who is one-half of Run the Jewels group, said he was informed about someone spraying several businesses with bullets along Roosevelt Highway, including his, on Saturday evening, Feb. 20, 2021, according to the Atlanta Journal-Constitution.

Killer Mike’s crew had to board up the place and sweep up the shattered glass and other debris. Nevertheless, he used the disturbing episode at his Swag Shop to continue to advocate for nonviolent solutions to disagreements among young people. 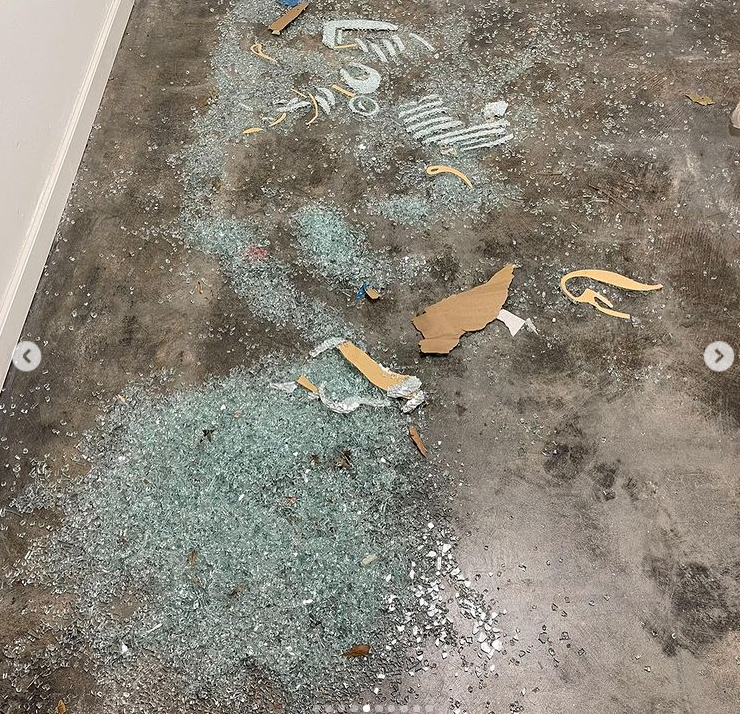 “It was not a personal attack but it was black men who cud not shoot for s— shooting at one another,” Killer Mike, aka Michael Render, penned to his nearly 2 million Instagram followers on Sunday morning.

“I am not upset as property can be replaced. I am sorry to my customers as this will continue to pause the re-launch of the OG SWAG Shop barber Shop & store (sic).”

Killer Mike beseeched his IG followers and young people to try to grasp the gravity and severe consequences of pulling a trigger. The AJC reported in January that Atlanta experienced the highest rise in gun violence in the new millennium, something that has city officials concerned.

“Please consider what would have happened if one of y’all actually hit one another,” he continued. “The jail, the lawyer fees, the funeral cost and two black families loss. I’m glad y’all cud not hit the side of a barn with a shot gun cuz this am y’all all are alive (sic).”