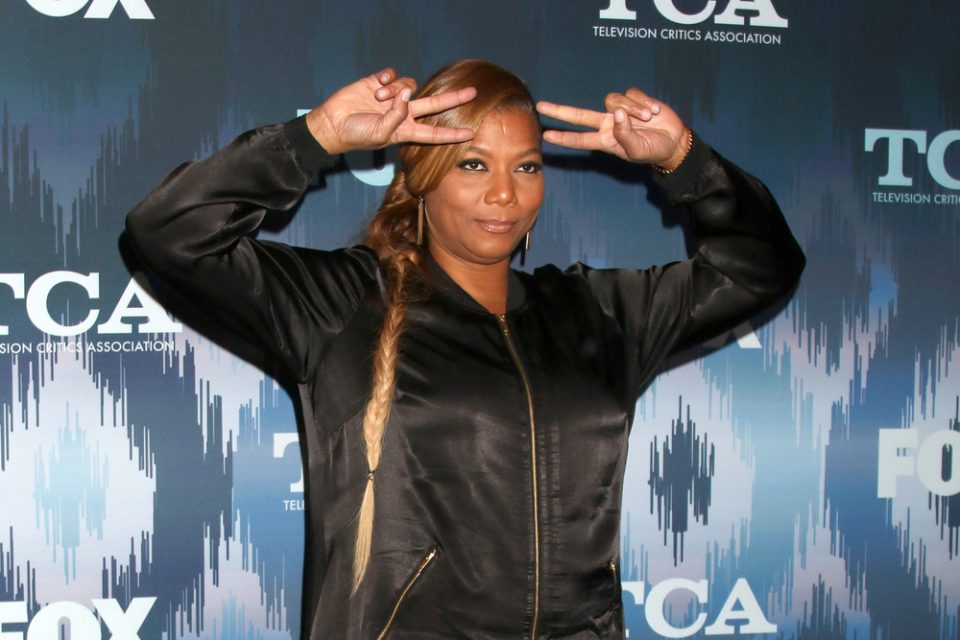 Queen Latifah’s humbling moments with the late, legendary Cicely Tyson will be forever etched in her memory. On Monday, Feb. 22, the Equalizer star shared details about the lesson she learned from Tyson while working on her talk show.

In 2014, Tyson appeared on Latifah’s show along with famed film stars, Blair Underwood and Vanessa Williams. At one point, while talking to her guests, Latifah admitted that she referred to the group as “guys.”

“I was doing my talk show and was happy and excited, but nervous,” Latifah told People magazine. “And I saw this question pop up on my prompter, and I knew that I wasn’t supposed to read the question the way it was written before I even got it out. And it was something like, ‘So do you guys so-and-so?'”

Latifah recalled Tyson interjecting to correct her as she said, “Wait a minute. I’m not ‘you guys.'” As she realized her error, Latifah admitted it and quickly apologized. “Excuse me, Ms. Tyson, you are absolutely right. I apologize,” Latifah said. “My bad. I’m so sorry.’”

She went on to reflect on that encounter as she admitted that she was aware of the error as soon as she said the words. “I [wasn’t] raised that way,” Latifah added of the incident. “I was raised better than that. So I knew before it was even out of my mouth, I knew.”

She added, “I appreciated that she did that because you are never too big to get checked. You know what I mean? And some people think they’re too big to get checked. If you’re wrong, you’re wrong, and I was wrong. And she let me know that was inappropriate, and I appreciated her letting me know that because it just brought me back.”