Skip to content
Politics » Natalie Hall is the people’s servant 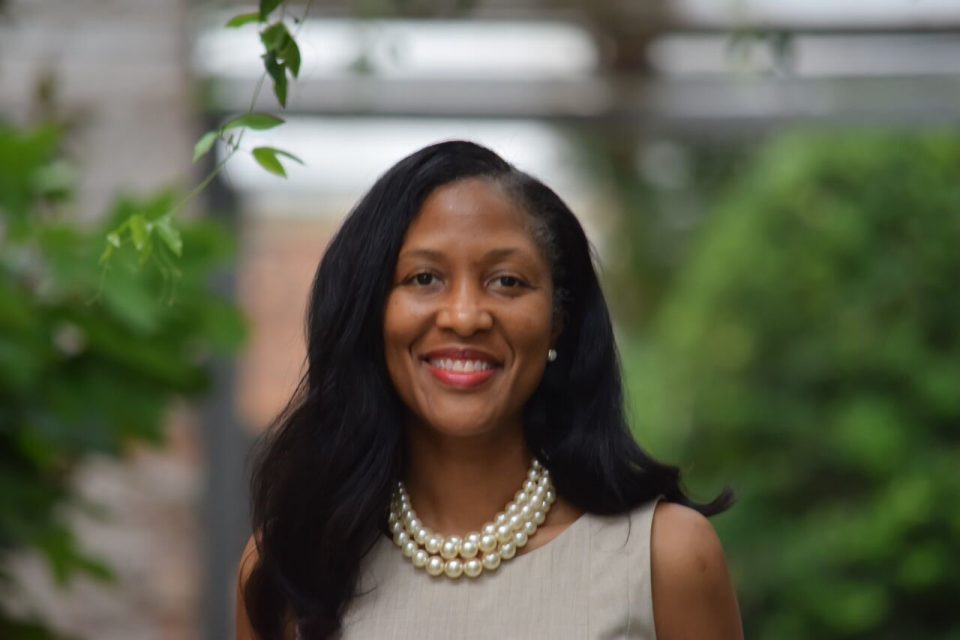 Natalie Hall, who sits on the Board of Commissioners in Fulton County, Georgia, never aspired to live a life dedicated to public service.

The Evanston, Illinois, native began her career in information technology with a bachelor’s degree in computer information systems from Chicago’s Devry University and later earned master’s degrees in business administration and public administration from the Keller Graduate School of Management in Atlanta. Hall worked as an IT manager in the public and private sectors for more than 25 years until her friend, the late Fulton County District 4 Commissioner Joan P. Garner, asked her to serve as her chief of staff. District 4 encompasses the heart of the city of Atlanta, including downtown, Midtown, the Old Fourth Ward, neighborhoods west of the city and Fulton Industrial Boulevard.

“It didn’t make sense for someone like me to work for an elected official,” Hall said. “She said that during her campaign and watching me work, she saw something in me that I didn’t know was there.”

Hall eventually relented and served as Garner’s chief of staff in 2011 until her untimely death in 2017. Hall decided to return to an information technology role, and while she received multiple job offers, she wanted to continue her community and district work. Several people encouraged Hall to run for Garner’s empty seat, which she successfully won in 2017. She was re-elected in November 2020 for a second term and also elected vice chair of the commission by her peers in January 2021.