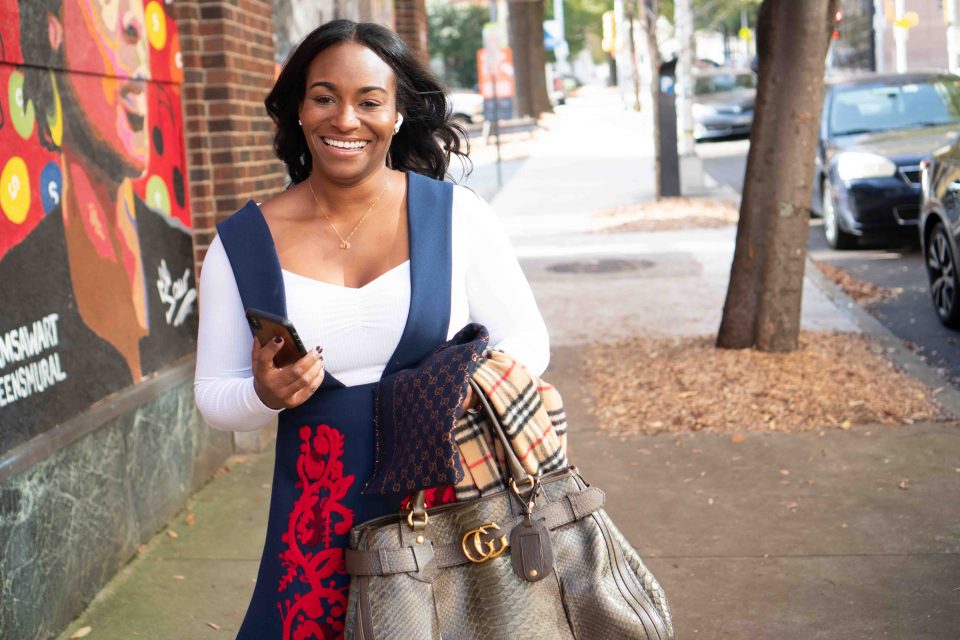 Atlanta entrepreneur Michelle Taylor Willis admits she is not a parenting expert. However, she has learned several tips and tricks that have worked well for her over the years. The enterprising wife and mother of four sons is the owner and founder of MTW Enterprises LLC. She shared valuable parenting advice with fellow entrepreneurial mothers during her 2018 Moms All In Conference, which led her to have an aha moment.

“I specifically did a session on raising significant kids and how to make work easier,” Willis said.

She was inspired to write a book following that conference after she received positive feedback on her parenting principles that she refers to as “tenets.” She spent a weekend typing up her book, which her 9- and 12-year-old sons proofread. From there, she shared and finalized the draft with a copywriter and uploaded an electronic version of her book, Raising Significance: A Guide to Raising Independent, Well-Rounded and Confident Kids, to Amazon.

Around that time, the coronavirus began to spread rampantly throughout the United States. Willis felt an urgency to publish the book after parents had to quickly reassess their home, work and family lives. “Quarantine hit, and all of these people were losing it,” she said. “They were going crazy because their kids were at home and they’re trying to work. I just thought I need to finish the book.”

In October 2020, Willis released a hardcover version of Raising Significance where she shares nuggets of wisdom for parents. One of her tenets is children should “obey immediately and happily,” which she learned from a headmistress at a local school. Another principle is to involve your children in your work, thus having her sons assist with the book’s editing process.

While Willis admits that all of her children are different individuals, she’s always reared them with one goal in mind.