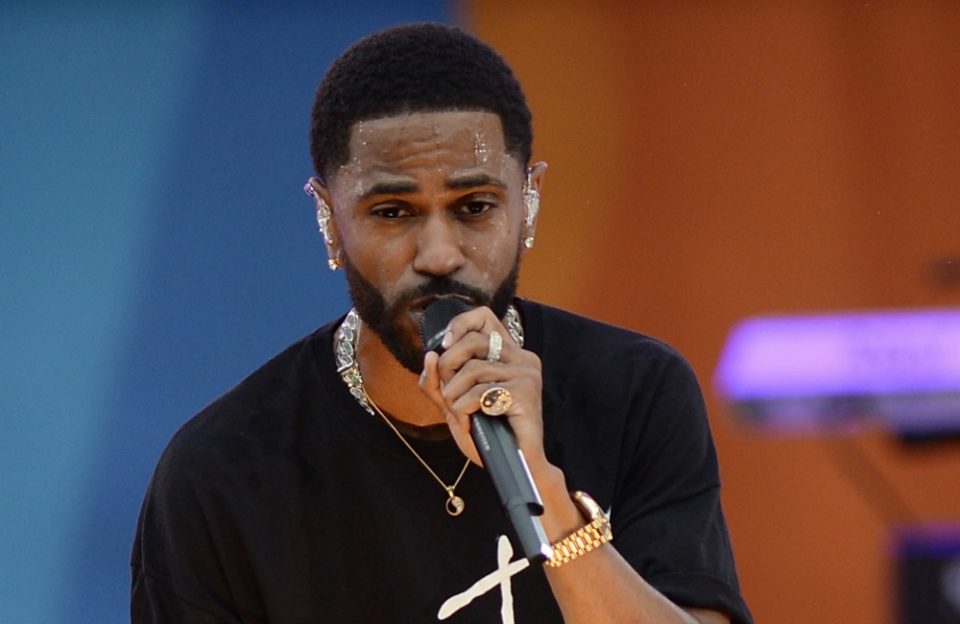 The pressures to succeed in life can take a toll on anyone, but finding a high level of success and then having to maintain or exceed it can weigh heavy on the mind, too.

Detroit rapper Big Sean addressed the topic of mental health with sociology professor and author Michael Eric Dyson and revealed that he contemplated suicide several times during bouts of depression after becoming famous.

Appearing Wednesday, March 3, 2021, on Dyson’s new Facebook Watch show, “One Question, One Mike,” Big Sean explained that being from Detroit he was conditioned to grinding, and the perception of taking time off was considered “soft” or a being a “b—-.”

“Those are the stigmas that have been placed on us growing up,” the Good Music MC added. “If you a man and you not working hard, it’s like, ‘Ah you getting soft.’ So, that was always in the back of my head. So, I’m working, exhausting myself for years and years and years. I couldn’t get through the day without feeling terrible.”

The “Bounce Back” lyricist said the pressure got so intense several times that he contemplated taking his own life. With the hassles of the industry weighing him down, he then explained, “I was sure contemplating suicide a lot of times, you know, having guns in my hands and just really feeling it for real … even planning it out to the point where like, ‘Hey, if I do kill myself, at least my family will get this amount of money.”

The Dark Sky Paradise creator also explained that he eventually had to take some time for himself before things spiraled out of control.

“Because I just was stressed out and not happy,” he added. “I realized that I need to stop everything I’m doing and figure this out or I’ma self-destruct. I took the time off, canceled everything I was doing, sought therapy, connected with God more, spiritually grounded myself and put myself first as a priority for the first time ever.”

If you or someone you know is contemplating suicide and are in need of someone to talk to, please contact the National Suicide Prevention Lifeline at 800-273-8255.