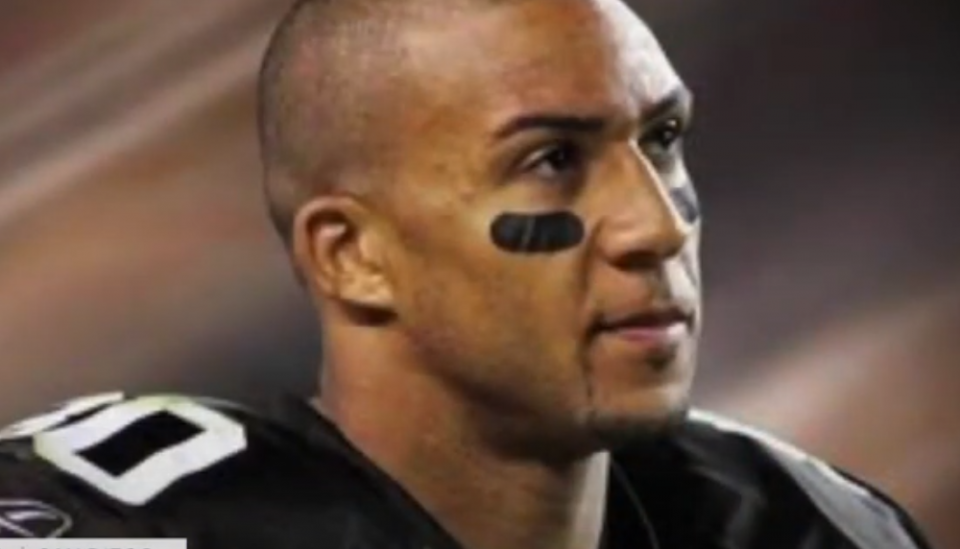 Former NFL star Kellen Winslow Jr. has been sentenced to 14 years behind bars for multiple rapes and other sexual offenses involving five female victims in Southern California, including a homeless woman he assaulted in 2018.

On Wednesday, March 3, 2021, San Diego County Superior Court Judge Blaine Bowman handed down Winslow’s sentence along with remarks about the former football player’s “brazen” behavior. According to Bowman, there are only two words to describe Winslow: “sexual predator.” The judge said Winslow preyed upon women he believed were “vulnerable” due to their age and living conditions in hopes that he would “get away” with the crimes he committed, The Associated Press reports.

“The vulnerability of the victims was no accident,” Bowman said. “It was the type of victim that you sought out yourself because you felt that perhaps they wouldn’t report the crime” or “wouldn’t be deemed credible by the jurors.”

According to media reports about the case brought against Winslow, he continued to commit sexual offenses even after his first arrest. Among his crimes, he reportedly “performed a lewd act in front of a 77-year-old woman at a gym while hiding his GPS monitoring ankle bracelet with a towel. He also exposed himself to a 57-year-old neighbor who was gardening while having a bike app that gave his location at the time.”

Winslow’s sentence is the maximum allowed for the charges he was convicted of, which include forcible rape, rape of an unconscious person, assault with intent to commit rape, indecent exposure and lewd conduct in public.