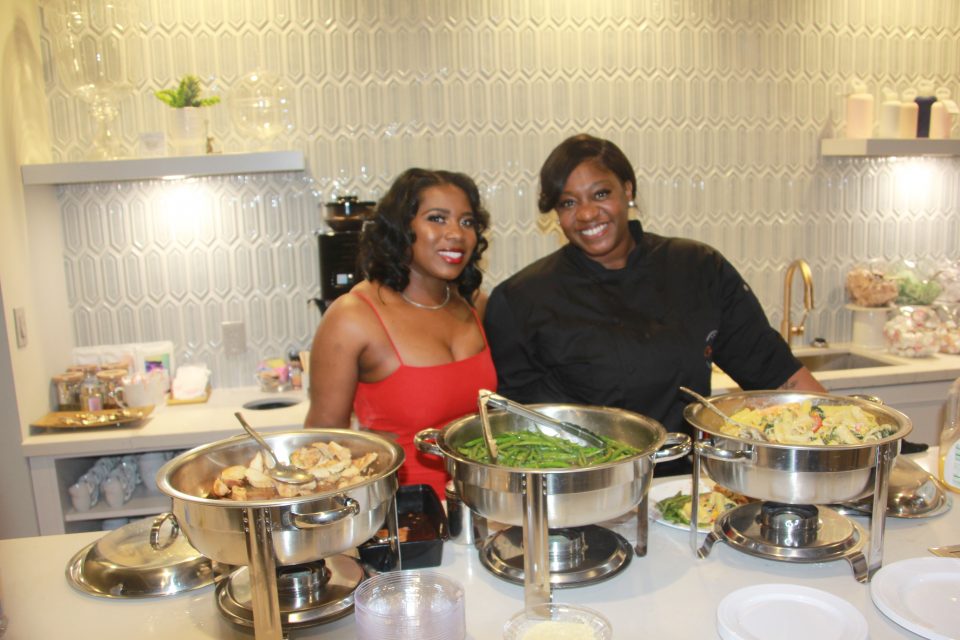 When the pandemic plunged the American economy and world commerce into darkness, “Love & Marriage: Huntsville” star LaTisha Scott was filled with trepidation and uncertainty, like most folks.

A year later, the country is slowly and warily emerging from the metaphorical rubble and dusts itself off from one of the worst health calamities in modern history. Scott is now able to reflect on how her home actually became a bastion of positivity that insulated her family from the bad news that swirled around their home like furious winds in 2020. Whereas, many people detest 2020 like a sickness, Scott found that being forced to hit the pause button on her busy life as a wife, mother, entrepreneur, student and reality star gave her new perspectives.

“I have three kids. And so [the quarantine] allowed us to actually sit home or play games more, cook more together as a family,” she told rolling out as she flashed a big smile. “I taught my daughter had to ride a bike. Like she’s 9 years old and didn’t even know how to ride a bike. So yeah, that’s how we saw her how to ride a bike. I miss school, [I’m] working on my second master’s. I have to do homeschooling with my kids. So it was to me, it was just about going with the flow, man.”

As season three of “Love & Marriage” revs up to another gear of dramatics and high jinks, Scott was also thankful that despite the ravaging impact mass quarantine had on life as we all knew it, Scott and her husband, Marsau, were able to get more things accomplished with their commercial real estate business.