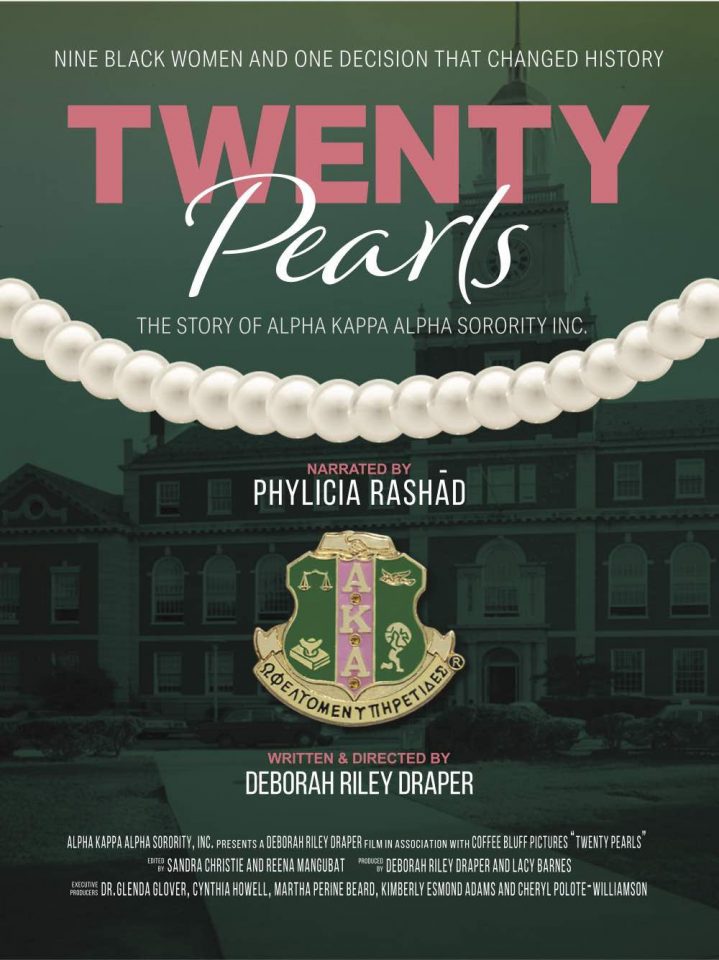 An all-star cast is bringing “Black girl magic” to the screen with “Twenty Pearls: The Story of Alpha Kappa Alpha Sorority Inc.,” which premieres Friday, March 26, 2021, exclusively on Comcast’s Black Experience on the Xfinity channel.

“Twenty Pearls” examines the sorority’s history, starting with its founding by nine Black women enrolled at Howard University in 1908. The documentary chronicles how the sorority grew and influenced American history and today is 300,000 members strong. Alpha Kappa Alpha counts many prominent women within its member ranks, most notably Vice President Kamala Harris. 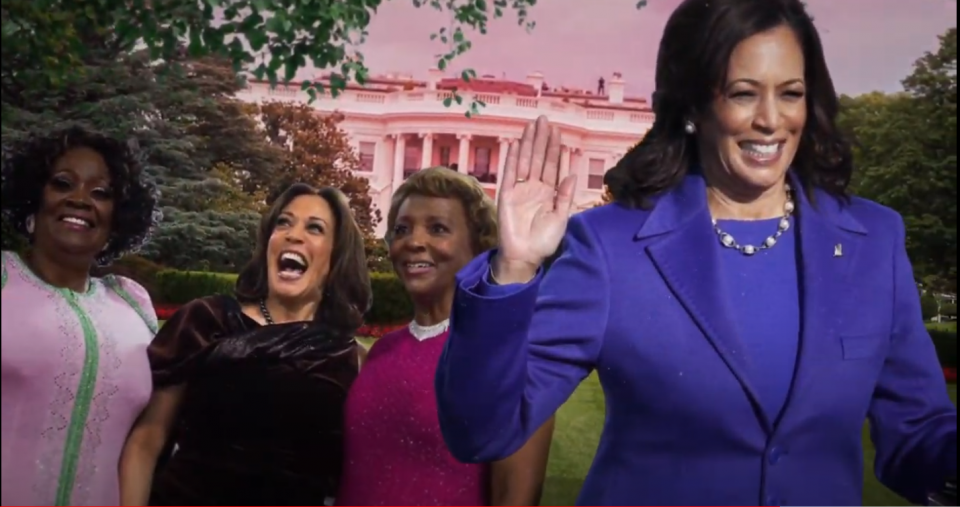 Harris makes a special appearance in the film, which is narrated by award-winning actress Phylicia Rashad. The vice president and Rashad both pledged AKA as students at Howard. They are joined by other AKA heavyweights who all demonstrate solidarity with their sisters throughout the documentary. It was written and directed by filmmaker Deborah Riley Draper and produced by Draper’s Coffee Bluff Pictures. Alpha Kappa Alpha Sorority Inc.’s International President Glenda Glover, Cynthia Howell, Martha Perine Beard, Kimberly Esmond Adams and Cheryl Polote-Williamson all served as executive producers on the project.

“Twenty Pearls” will debut on Comcast’s newly launched Black Experience on the Xfinity channel. The new platform, which has been endorsed by the African American Film Critics Association, is available on Xfinity X1, Flex and the Xfinity Stream app and is free for subscribers. It will be available on-demand nationwide starting on March 30.

Visit www.aka1908.com to learn more about “Twenty Pearls” and watch the trailer below.