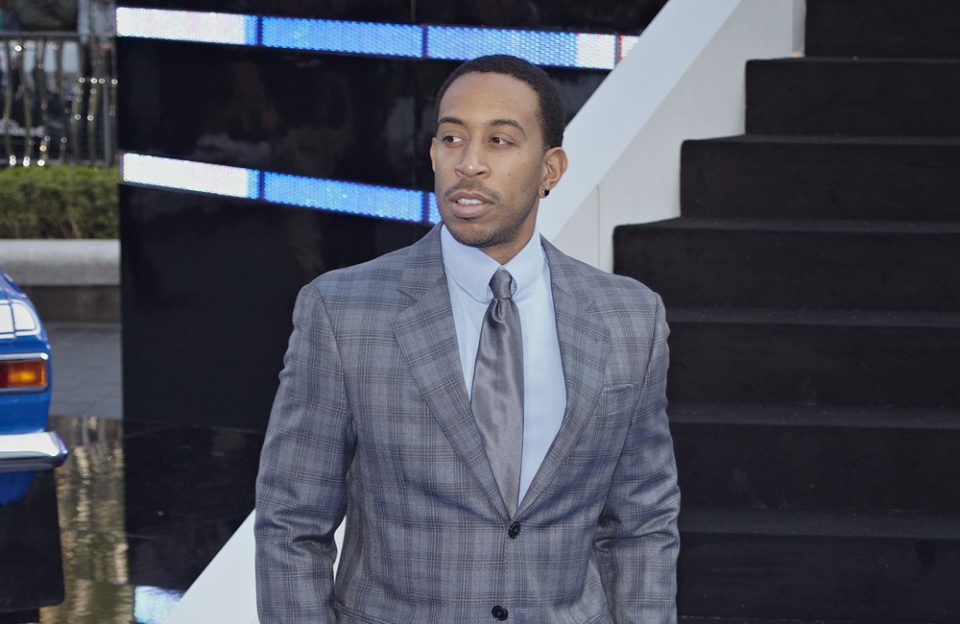 Ludacris has partnered with Netflix and has a new animated series coming to the streaming network this winter.  Ludacris is the creator and executive producer of “Karma’s World,” a carton show inspired by his oldest daughter Karma.

The Fast & Furious star spoke with USA Today about the show and how he incorporated some of the encouraging advice he gives his three girls into the project.

“I thought about all the things – not only that I went through as a child – but my daughters [as well]. I use them as my springboard for everything, so I have a 5-year-old and a 7-year-old as well as my 19-year-old so I think I’m almost a professional at parenting and understanding the different phases that not only human beings, but young girls go through. It’s just all about being there for them and loving them and letting them know that they can accomplish anything that they want to in the world,” explained the rapper.

“Karma’s World” will also feature a children’s musical soundtrack that will not only educate and entertain but Luda made sure that parents could jam along with their kids too. Original songs in “Karma’s World” will address topics like self-esteem, body positivity, discrimination and leadership.

“A lot of kids love the present-day songs that are on the Hot 100 charts. ‘Karma’s World’ music will be able to compete against those songs that are on the Hot 100 charts. So yes, this is definitely children’s music, but it’s revolutionary children’s music in that it sounds current. What I’m saying is the parents will probably like the songs even more than the children,” he shared with USA Today.

Karma is also involved with the creation of the music and looks to expand on her family’s talents. The Disturbing Tha Peace boss also explained that he initially tried to deter her from stepping into the booth.