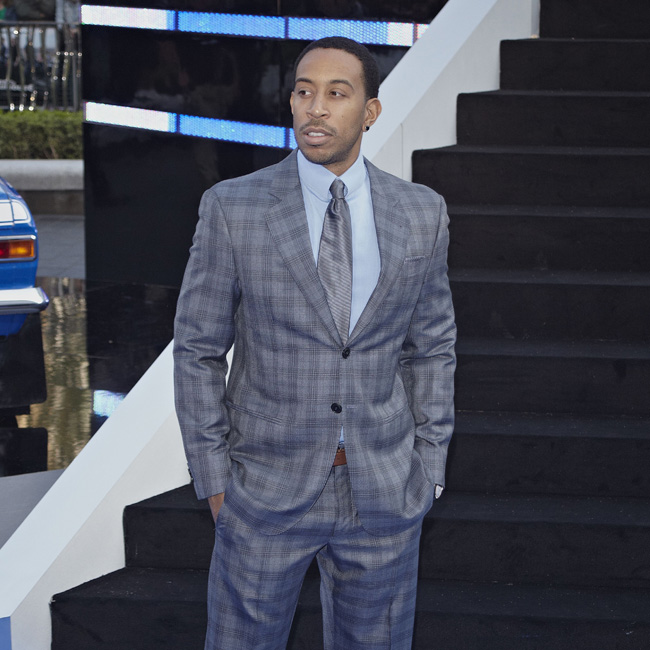 Ludacris finds it “hard” to talk to his kids about racism.

The 42-year-old rapper has admitted it’s difficult to explain the recent unrest to his children following the death of George Floyd on the streets of Minneapolis.

The Fate of the Furious star — who has Shaila, 23, Karma, 18, Cai, 6, and Cadence, 5 — told “Daily Pop”: “I’m a parent myself, and you know, I think children are still impressionable and it’s hard having conversations with them about what’s going on today.

“And everybody’s looking for answers to all the negativity and things that are going on … especially for the new generation, which I feel we have to secure and try to enrich them as much as possible.”

Despite this, Ludacris is pleased that positive changes are already happening following anti-racism protests in the U.S. and elsewhere around the world.

He said: “I love seeing that some universities have started George Floyd scholarships.

“I love that there are companies that are putting money into a lot of the Black communities that have been underserved for so long.

However, he also insisted racial inequality is a deep-rooted problem in American society, saying it’s “going to take a lot more.”

Reflecting on the current landscape in the U.S., he said: “There are slow changes. But this is 401 years of oppression, so it’s going to take a lot more. But this is a great start.”