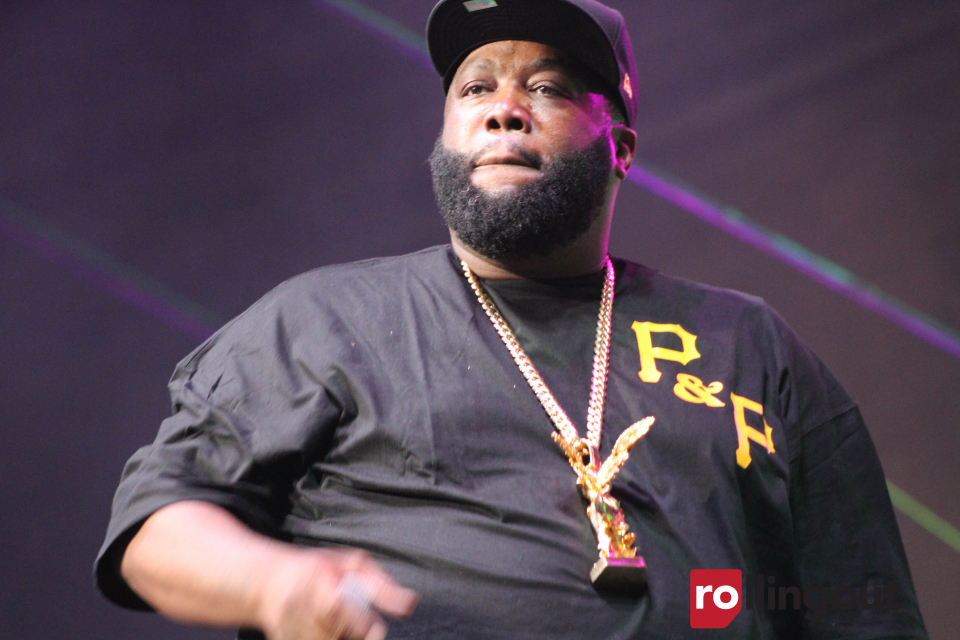 Killer Mike showed and proved once again that his activism wasn’t just for show as he and Sen. Bernie Sanders visited Birmingham, Alabama, on Friday, March 26, 2021, to speak with Amazon employees who are fighting to become the e-commerce company’s first unionized workforce.

The Amazon workers at the BHM1 fulfillment center in nearby Bessemer will be voting today, March 29, to determine if they can join the Retail, Wholesale and Department Store Union. Some Amazon workers with many demands and grievances been organizing since last summer, shortly after the $325 million facility opened its doors in March 2020.

Amazon’s current base pay is $15.50, which is higher than the federal minimum wage. Workers have made claims that the facility has sweatshop-like conditions as well as short breaks and unreasonable quotas to fulfill. Amazon employees weren’t happy with how the company responded to their needs during the COVID-19 pandemic either.

The National Labor Relations Board mailed out over 5,000 ballots in February to Bessemer warehouse workers. After today’s vote, the labor board will count the votes, and announce whether the workers voted to unionize. If the workers vote in favor of joining the union, Amazon is legally required to bargain with the RWDSU.

“I’m going to tell everyone that works here, I’m going to say absolutely you should vote yes for that union. What the union does is give you an organized seat at the table. It allows you to plot, plan, strategize, organize and mobilize,” Killer Mike said to the fired-up workers.

“It allows you to say that pay in Alabama should be more than 16 bucks in a warehouse. It’s no way we should be seeing below 20 bucks, don’t tell me you want to make an economic investment in my community and then you come pay me fast food wages you don’t want an economic investment you want to use me like an indentured servant to enrich the richest man in the world,” the Run the Jewels rapper added.

Check out Killer Mike delivering his motivational speech calling for Jeff Bezos to sit down with his employees and meet their reasonable demands.