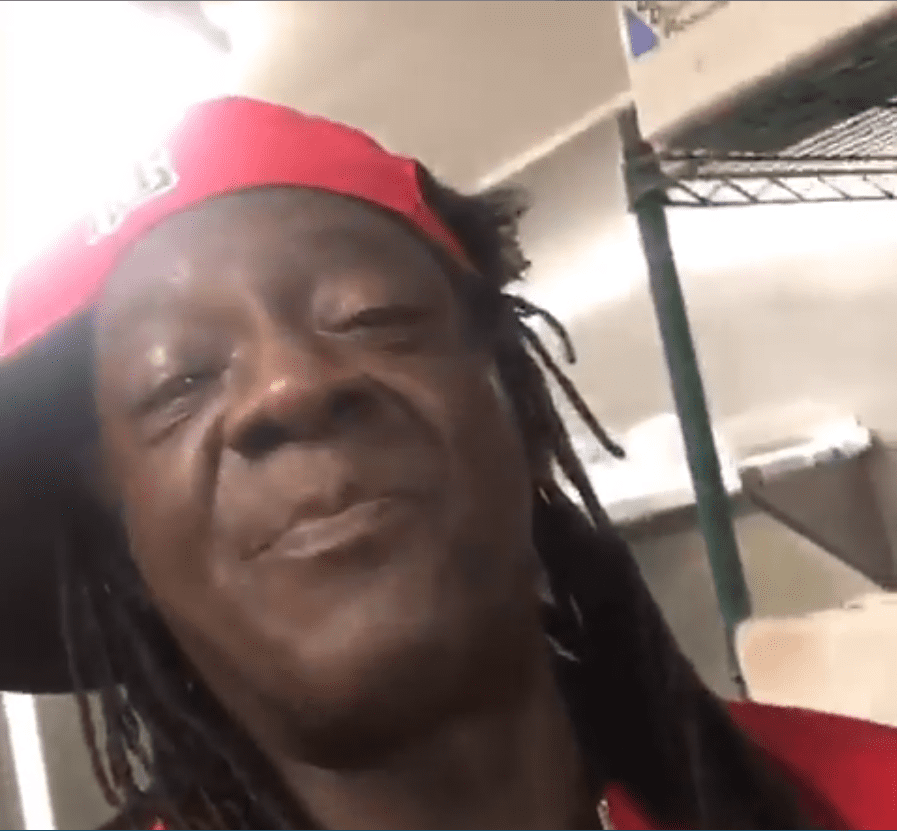 A recent trip through the airport had a dour Boosie all in his feelings after he was confused with fellow rapper Flavor Flav.

As you can see in the video below, Boosie, 38, seemed offended and perhaps even a little insulted to be confused with the longtime Public Enemy hype man.

“I was just in the f—ing airport, a lady gon’ talk about ‘Flavor Flav,’ ” the rapper recounted. “I don’t look like no damn Flavor Flav — I look like Boosie. That’s why I don’t wear these d— red glasses. Got me f—-d up early this morning. Too early in the morning for that s—. Flavor Flav, you can’t f— with me, man!”

It probably angers Boosie further because some fans do see at least a slight resemblance based on their similar statures, skin tone, head shape and the fact that Boosie was donning a pair of shades similar to the one that Flav, 62, often dons.

Meanwhile, Flav, aka William Jonathan Drayton Jr., responded to Boosie’s anger at being compared to him. Check it out as well as some social media commentary from fans.

All I'm saying is you ever seen Flavor Flav and Boosie in the same room??? pic.twitter.com/kpVBKI4f4k

I honestly do see the resemblance in boosie and flavor flav 🤣 pic.twitter.com/uJJ4BcRdIU