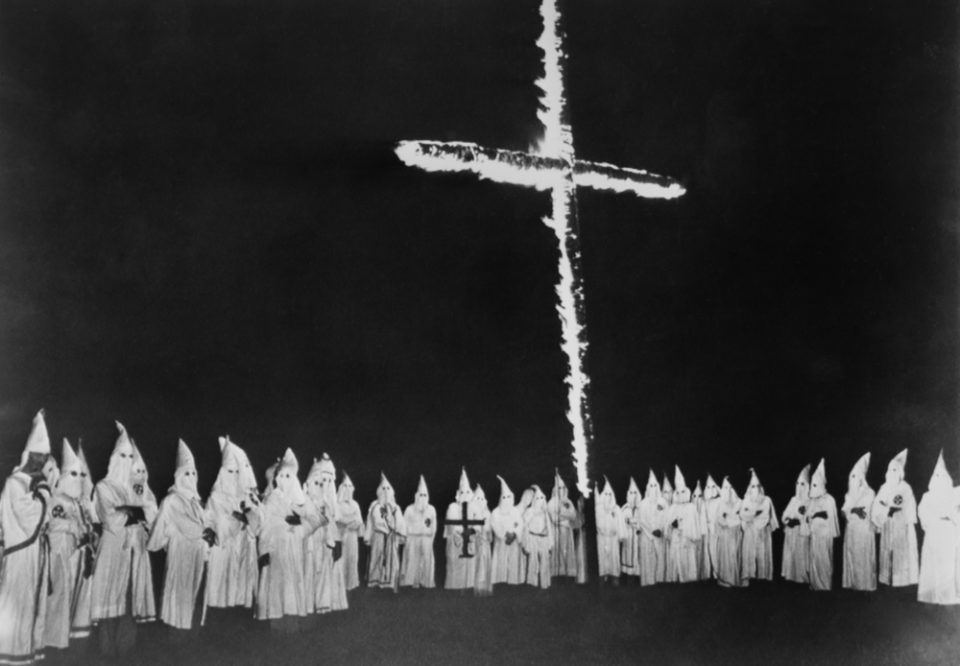 The 21-track collection gets to the truth of what happened in 1921 from May 31 to  June 1 when a White mob descended on the streets of Greenwood — then a prosperous Tulsa neighborhood known as Black Wall Street — and burned down the business district. The massacre destroyed roughly 1,500 homes, killing hundreds and leaving thousands of Black Tulsans homeless.

Fire in Little Africa, an album of original material, written and recorded by a collective of Oklahoma hip-hop artists, will be released on May 28 by Motown Records/Black Forum in partnership with Tulsa’s Bob Dylan Center and Woody Guthrie Center.

“Fire in Little Africa is a powerful and timely project that provides a platform and outlet for the incredibly talented and thriving music community of Tulsa, Oklahoma. I am honored and feel privileged to have Motown Records/Black Forum partner with Dr. View, the Bob Dylan Center and Guthrie Center to release this impactful hip-hop album,” Motown Records Chairman and CEO Ethiopia Habtemariam said in a statement to The Associated Press.

The album was recorded in Greenwood over a five-day period in March 2020. Studios were set up at the Greenwood Cultural Center and other locations, including the former home of 1921 massacre mastermind and Ku Klux Klan leader Tate Brady. The house is now owned by former NFL first-round draft pick and Tulsa native Felix Jones.

“Fire in Little Africa has evolved into a communal hip-hop movement, and we’re excited that we get to share the flavor, history and legacy of Black Wall Street with the world, in collaboration with the amazing leadership of the Motown [and the] Black Forum family,” Stevie “Dr. View” Johnson, Ph.D., the manager of education and diversity outreach at the Woody Guthrie Center and Bob Dylan Center, told The AP.