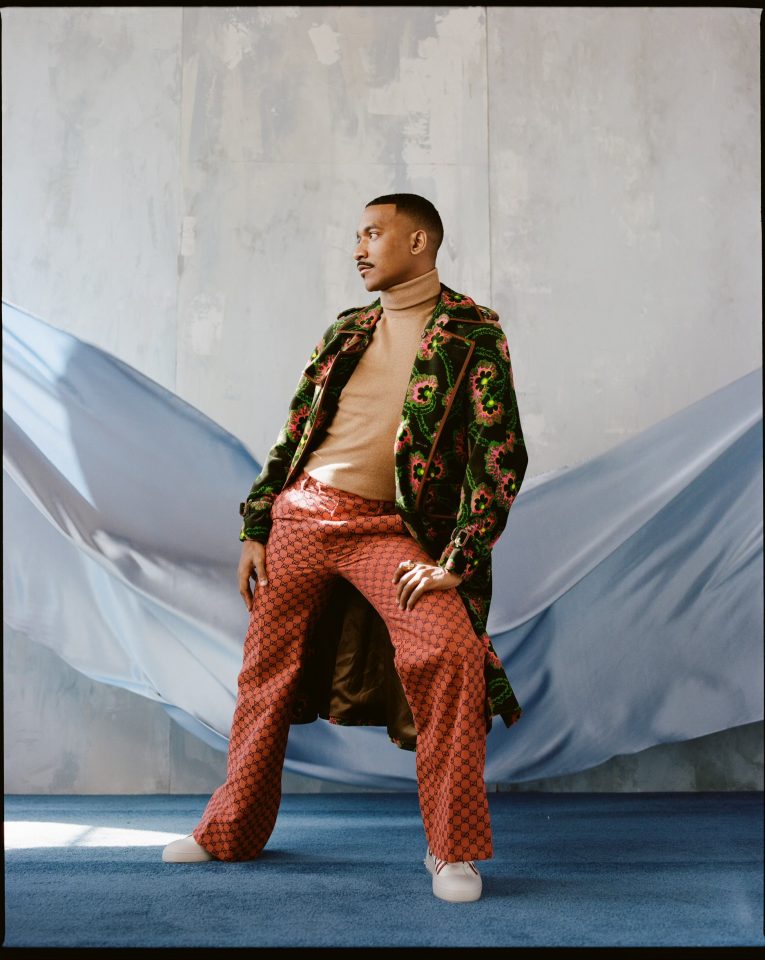 Choreographer and creative director Sean Bankhead has become the go-to guy in the entertainment industry, creating dancing greatness with artists including Beyoncé, Summer Walker and Kehlani. Some of his dance routines with Missy Elliott and Cardi B have gone viral on TikTok and turned into challenges.

His latest endeavor is founding the Bankhead University to give dancers-in-training a spot where he can guide, hone and showcase their potential.

Rolling out caught up with him to discuss his dance journey.

Please describe how you initially became a dancer.

Around 5 years old, I was obsessed with music videos and award show performances. My mom would tell me [that] anytime Michael, Janet Jackson, Aaliyah, Usher, Missy Elliott, Britney Spears, Mya, and B2K were on TV, I would emulate every dance move I saw. [I] taught myself how to pick up choreography. As I got older, I started to take classes when I attended Dance 411 studios in Atlanta.

Who are some of your favorite choreographers?

Some of my favorites are Fatima Robinson, Aakomon Jones, Jamal Sims, Draico Johnson, Chuck Maldonado, Laurieann Gibson, Luther Brown, Jamaica Craft, who I have been blessed to work with or for. Other legends like Tina Landon, Rich and Tone, Bob Fosse, the Nicholas Brothers, Paula Abdul and so many other legends that I admire.

What has been the most exciting production that you have worked on?

To be honest, I have gotten to a point in my career that every job I get to work on is exciting because I have worked hard to make what I ever touch turn into gold. I’ve done the Grammys, VMAs several times, and [was] nominated for three Best Choreography awards at the VMAs. [A] stand-out project for me was to work on the three seasons of [the Fox series] “Star.”

Watch Bankhead do this thing in the video below and continue to the next page to read more and check out the moves of some of his talented students from Bankhead University.