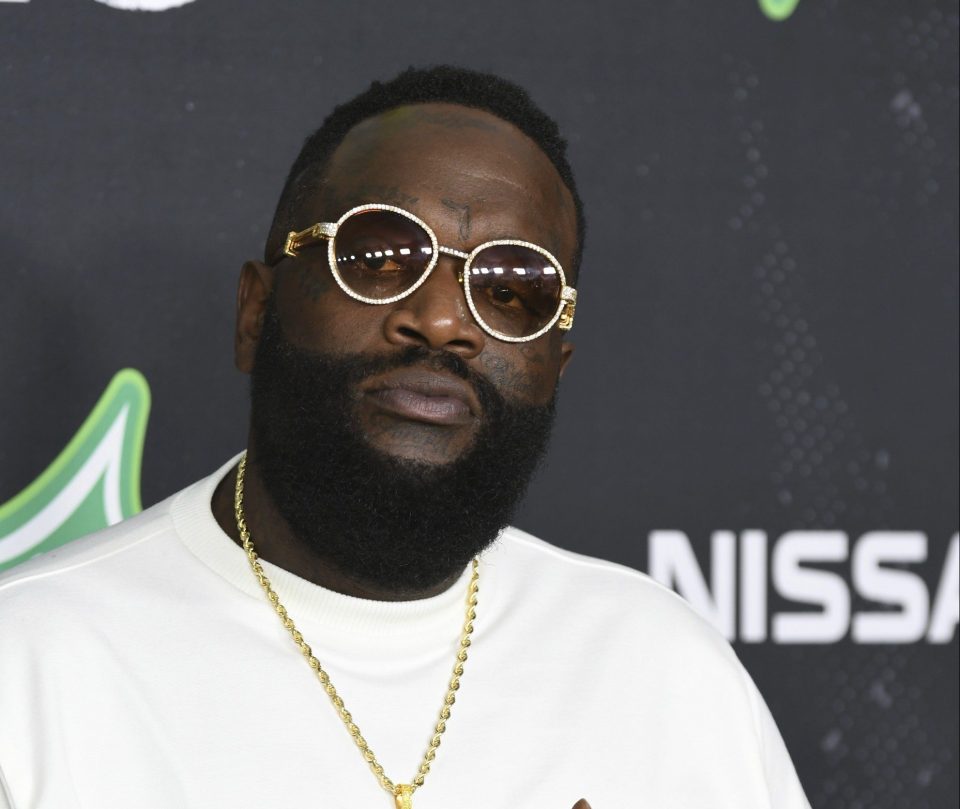 With his record label being named Maybach Music Group and his penchant for owning exotic cars, you’d think the one thing Rick Ross would possess was a driver’s license. The 45-year-old Ross has been riding dirty his whole life and just obtained his driver’s license in August. Ross stopped by the “Today” show this week and revealed that the pestering from his mother and sister to “stop joy riding” finally made him take care of his long overdue business.

“I went, took the test. It took me an hour. You know, I missed a few answers but I got it, I got it,” Ross told the hosts.

The Miami MC then revealed that he owns more than 100 cars and insinuated that the boys in blue gave him a few passes over the years and let him slide whenever he was pulled over. Ross was promoting his latest book, The Perfect Day to Boss Up: A Hustler’s Guide to Building Your Empire, which dropped this week.

According to the book’s synopsis, The Perfect Day to Boss Up examines Ross’s towering presence in the business world and the obstacles he overcame.

The book also includes an empowering section called “Boss Commandments” that everyone can implement to improve their lives, excel in the business world and achieve even their wildest dreams. Ross further discussed his book with Complex, which he put together during the COVID-19 pandemic.

“This was a book that I put together during the pandemic when I had that time to do everything I wanted to do. We fed the horses, we cut the grass, we did this and that. It really opened the doors for me. [There are] a lot of things that a lot of people may not believe. Me cutting the grass or me flying Delta, that’s just a tip of the iceberg,” Ross said.

Check out the interview below as Ross discusses his new book and finally getting his license. 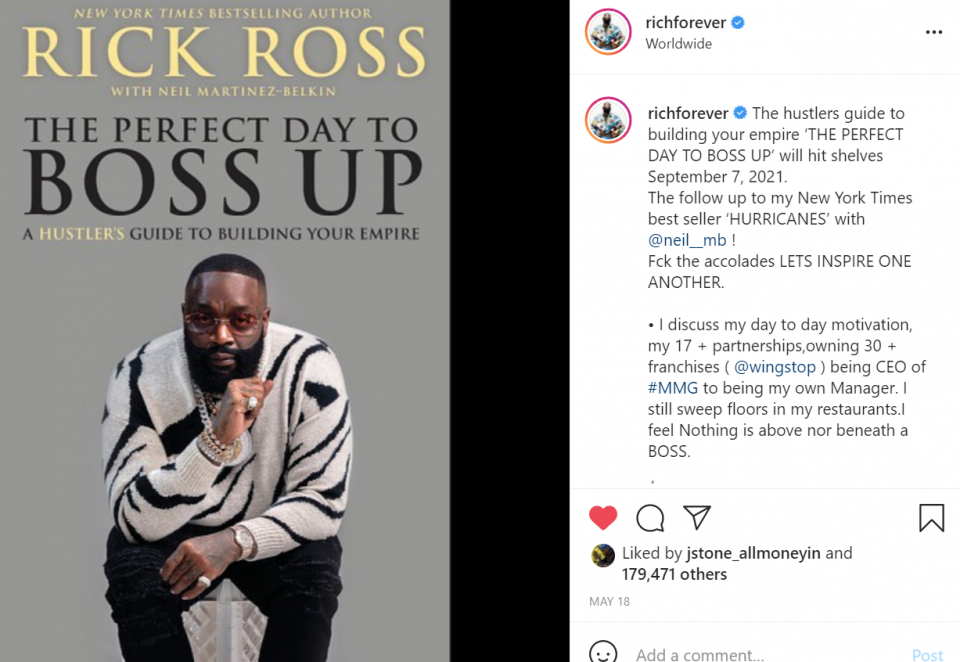 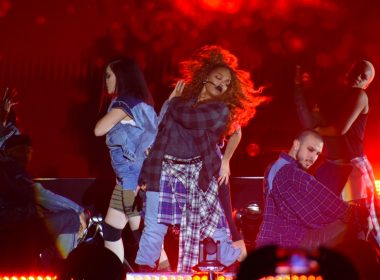