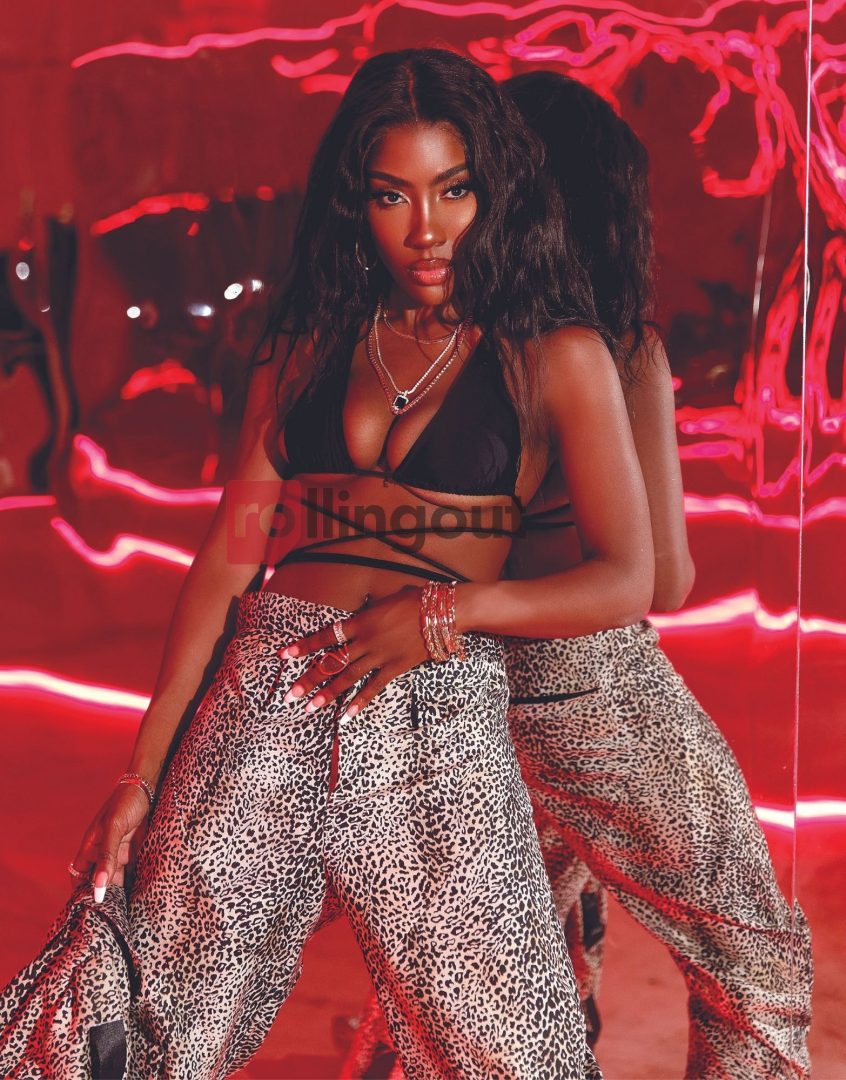 It’s been a minute since we heard from Sevyn Streeter. In 2016 shehe was charting her own path and had firmly emerged from the shadows of the girl groups — TG4 and Rich Girl — which initially called her to the attention of the masses (as Se7en). The drama revolving around the episode at Philadelphia’s Wells Fargo Center — where she was told she couldn’t wear a “We Matter” T-shirt while singing the “Star-Spangled Banner” minutes before her performance — had simmered and she dropped her debut album, Girl Disrupted a year later (2017). Unquestionably on track to penetrate the R&B industry with her amazing vocals and undeniable songwriting, the Florida native abruptly took a three-year hiatus for a variety of reasons.

“I’ve been living life, you know, experiencing life,” she discloses. “I say that all the time. I have to live my life before I write. It’s one of those things. I took some time off. I lost my uncle to cancer. That, obviously, forever changed who I am. And I wanted to spend as much time with him as I could before we lost him. So that was where the bulk of my time was [spent] — [with] my family.

“I dated a little bit, was in a relationship, went through a breakup. … So [I just] like to live life. I have to live life and really take my time to create music that I personally love and feel connected to.”

These days she’s very much at ease — visibly in control of her person and her actions. While her sophomore album, Drunken Wordz x Sober Thoughtz, was slated to be released toward the end of 2020, Streeter wasn’t exactly satisfied with the product. So, instead of releasing an album she wasn’t completely attached to, she chose to massage it until it felt right.

“When you write, you kind of … it’s never over for me until the fat lady sings,” she explains. “So I’m the type that, I like to chip away at it until it feels good. And when it feels good, according to my soul, then it’s right. And I think that now’s the perfect time. I added a few more things that I wanted to do and a few more emotions that I wanted to pour into it. And I think that now I feel good. Now is the time.”

The album, now slated for a Sept. 17  release, is a culmination of feelings and emotions she’s experienced over the past four years. From dealing with the emotional roller-coaster of her uncle’s cancer diagnosis and eventual death, to a relationship that did not pan out — and then the varying nuances of the global pandemic — Streeter was overwhelmed with the desire to express her pent-up emotions for the world to hear. Contrary to the suggestive title, it’s anything but an ode to the guy or girl at the bar who had one too many. 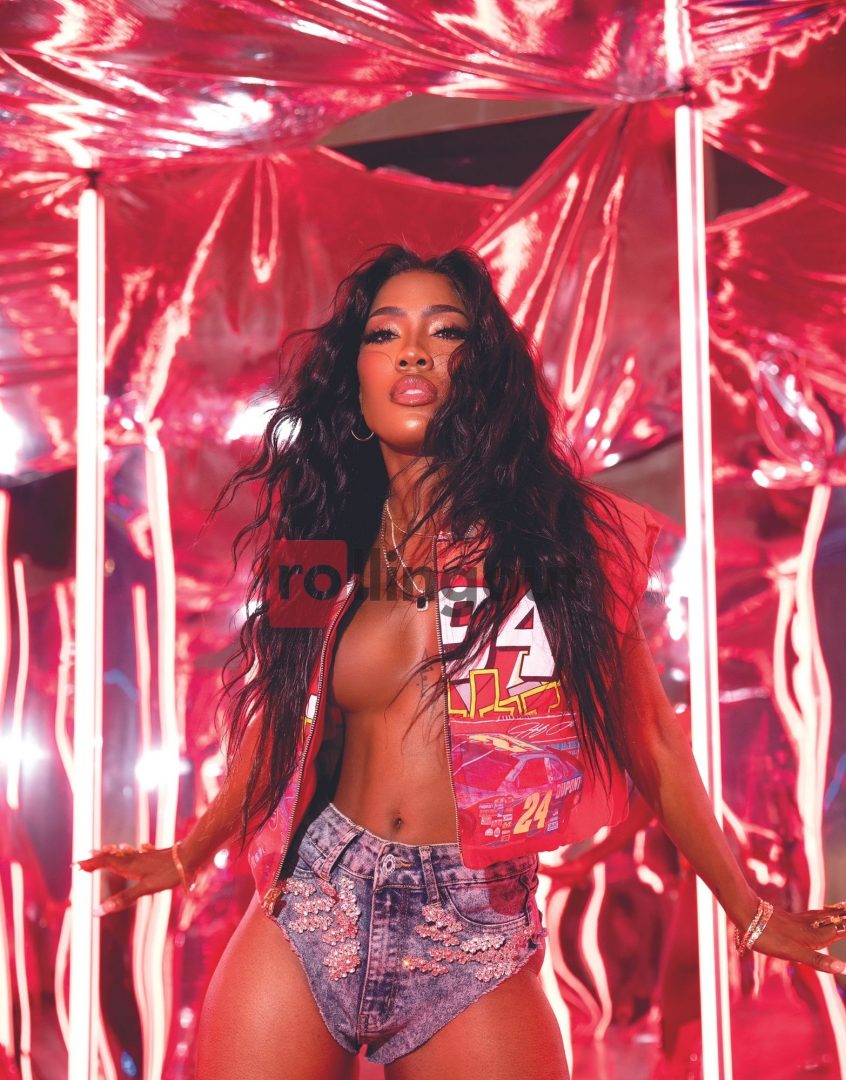 Having overcome COVID this past year, then watching both of her parents deal with the devastating virus, Streeter has understandably created targeted goals for the immediate future. She’s evolved as a woman who is mentally, physically and spiritually unafraid to express her sexuality on levels her fan base has not yet seen. She’s a Cancer, tuned into her emotions and has willingly accepted her innate gifts — be it the blessing of the Zodiac or otherwise — as superpowers that won’t soon escape her. For all intents and purposes, she is free and ready to soar.

“I’m in a space where I just want to express myself in every way possible,” she insists with a comforting smile. “And I’m very much so, comfortable in my skin and very much so comfortable with my sexuality. And I just think that it’s just a natural evolution. For me, as a woman, I just, I feel amazing. And I feel like I have learned myself so much more, just throughout the year. So maybe it’s just a space of just comfortability.”